Dune: Part Two will start production on July 18, 2022. The news that cameras will roll on the second part of Denis Villeneuve's sci-fi adaptation next summer was confirmed by producer Mary Parent.

To date, Dune has made $331 million at the worldwide box office. It is also currently available to stream on HBO Max, something that Villeneuve has been very outspoken against. Dune: Part Two won't follow this model, and will be available exclusively in theaters for 45 days before it hits streaming.

The director previously revealed that he wanted to make both parts of Dune back-to-back, but the studio was reluctant to spend that much money without knowing if the first movie would be a success. "I think they were a little cold at the idea of investing in two movies right away. I think that's the truth I understood," he said on the Directors Guild of America podcast (via Collider).

In his review for GameSpot, Michael Rougeau wrote, "Fans of the series need only know this: Villeneuve's Dune is the best possible adaptation of one of science fiction's most iconic works. It's the one you've awaited for over five decades, or since whatever time you first turned a page in Herbert's seminal novel. The talented filmmakers and jaw-dropping cast have done it justice. Go see it so that they can tell the rest of the story."

Dune 2020: Every Major Character In The Trailer And What You Need To Know About Them 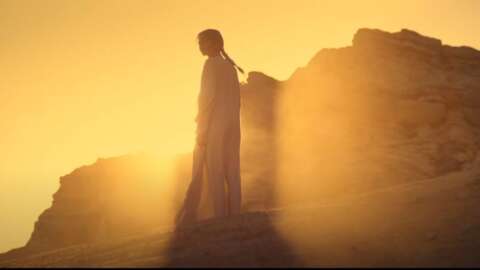 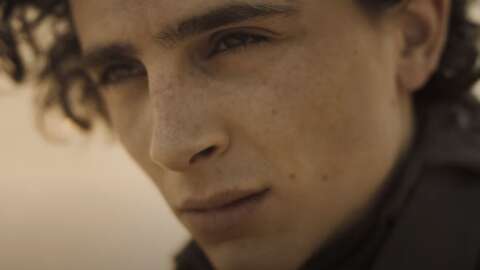 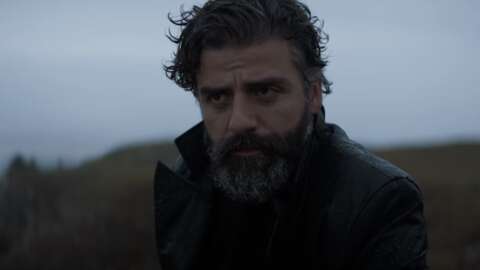 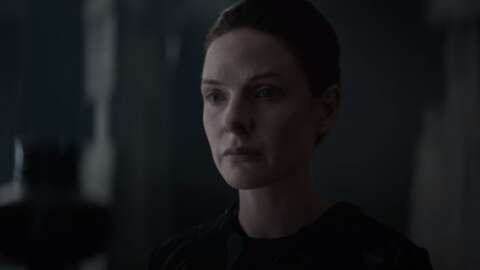