More than 20 years later, Duke Nukem's E3 2001 build has been brought back from the dead.

Duke Nukem Forever's E3 2001 build has shown up online, with the footage being confirmed to be authentic by George Broussard, Duke's creator and lead project manager for most of the game's development.

Yes, the leak looks real. No, I’m not really interested in talking about it or retreading a painful past. You should heavily temper expectations. There is no real game to play. Just a smattering of barely populated test levels. I have no knowledge who leaked this.

Spotted by Duke4.net, a leaker by the name x0r uploaded gameplay footage to 4Chan of Duke Nukem Forever, showcasing a slice of gameplay that sees the gaming anti-hero work his way through a strip club that has been overtaken by an alien-infected SWAT team. While the gameplay is pretty standard for action games of that era, one interesting feature is an Ego meter that fills up with every enemy killed and functions differently compared to the version that was used in the 2011 game.

Additional footage that appeared on YouTube also shows off a motorcycle sequence that takes place inside of a tunnel and a quick look at all the weapons that Duke would have wielded in that version of the game. While the game is obviously unfinished, the leaker claims that a "huge chunk is playable" and that they plan to release the source code and game editor for it in June.

Duke Nukem Forever's development cycle is infamous for taking 15 years to be completed, as 3D Realms restarted development several times. By 2010--and with a canceled spin-off in the rear-view mirror--Gearbox Software would purchase the IP, finish the development of it, and release it in 2011 to mostly negative review scores.

The Duke Nukem IP now belongs to Embracer Group, which purchased both Gearbox Software and 3D Realms last year. As for Duke, his last video game appearance was as a playable character in 2016's re-release of Bulletstorm, and in pop culture, he had a quick cameo in 2018's Ready Player One film. 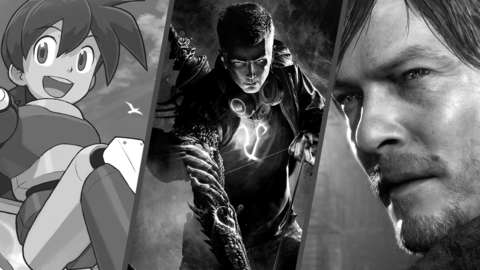 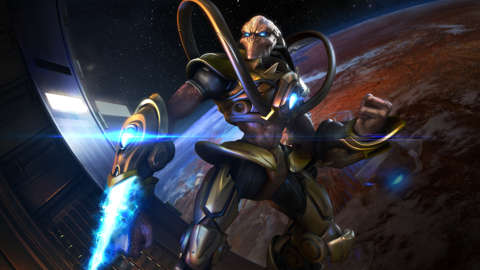 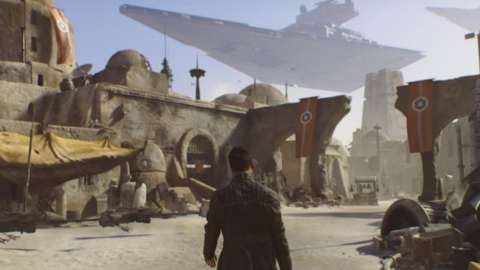 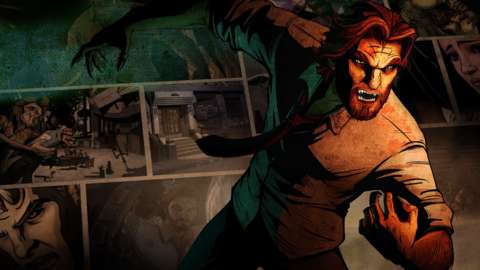