The announcement was made by director Hideaki Itsuno at the conclusion of the celebration, though only a logo for the game was shown. It's "in development," but how far along it happens to be is a mystery.

A subsequent press release confirmed Dragon's Dogma will, like so many other Capcom games, run on the RE Engine. In addition to Itsuno, at least two other developers from the first game, Daigo Ikeno and Kenichi Suzuki, will return to work on the sequel. Beyond that, nothing further on the game was shared, with Capcom simply saying the developers "are excited to share more details in the future."

Dragon's Dogma originally launched back in May 2012 for Xbox 360 and PS3. It later received an upgraded version called Dark Arisen, which included expansion content, and then got ports on PC, Xbox One, PS4, and Nintendo Switch. There is even an animated series on Netflix. 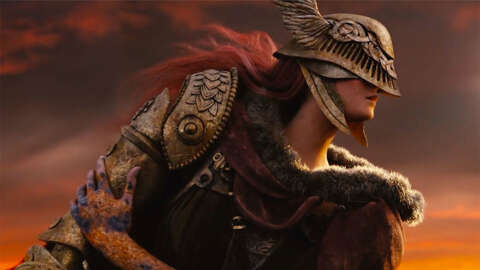 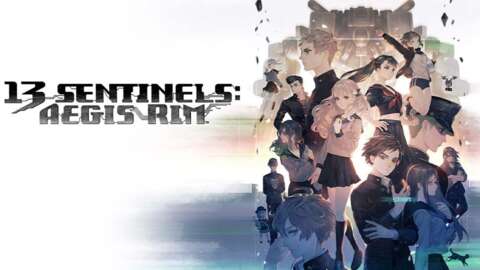 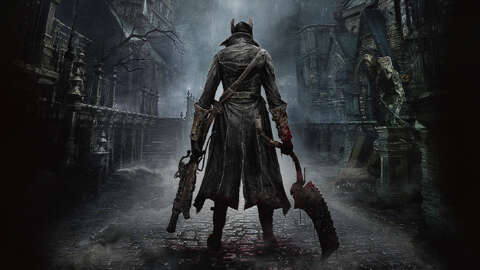 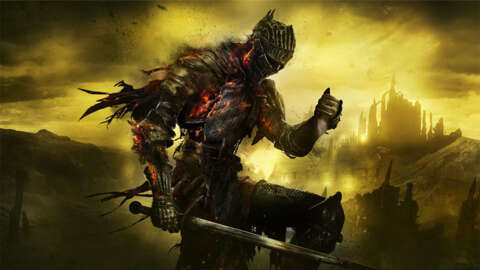 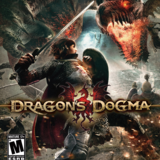