Bandai Namco has announced that Dragon Ball Z: Kakarot will be getting a current-gen console upgrade and new DLC expansions. More details on the PlayStation 5 and Xbox Series X|S versions of the game will be revealed in time, and Bandai Namco added that all previously available and upcoming DLC will be available for PS5, PS4, Xbox Series X|S, Xbox One, Nintendo Switch, and PC simultaneously.

The fourth DLC expansion--and the first of three new campaigns as part of Season Pass 2--will focus on Goku's father Bardock. Based on the 1990 original video animation Bardock: Father of Goku, Bardock: Alone Against Fate sees the Saiyan race against time to save planet Vegeta from being destroyed by the warlord Frieza. Bandai Namco said this DLC will be a complete reproduction of this classic story, will feature interactions with other Saiyans between missions, and will conclude with a climatic battle against Frieza.

Dragon Ball Z: Kakarot's first season of DLC included a mix of content based on the Dragon Ball Super films and a classic OVA. The first two DLC campaigns were loose adaptations of the Battle of Gods and Golden Frieza arcs, while Trunks: Warrior of Hope took place in an alternate timeline where Android 17 and 18 had destroyed the world after Goku succumbed to a heart virus.

"Dragon Ball Z: Kakarot's modern, semi-open approach to telling the saga of DBZ--despite some minor issues--is a good one," Heidi Kemps wrote in GameSpot's Dragon Ball Z: Kakarot review. "Zooming around the environments and seeing the world up close is a blast, and it's great being able to interact with so many fun DBZ characters and see stories that usually get passed over for game adaptations. And even though combat can be a bit lacking, when the big battles happen, they feel suitably epic and engaging." 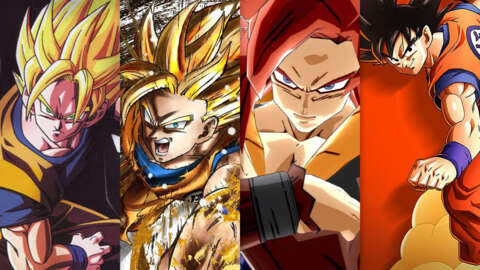 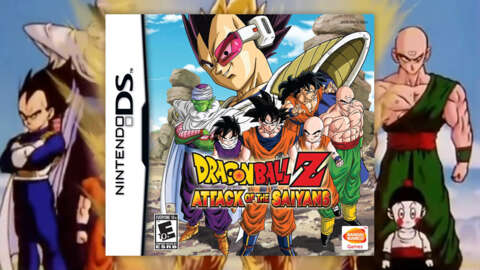 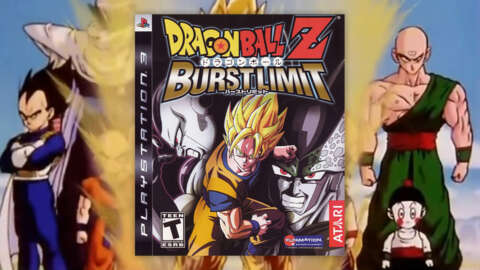 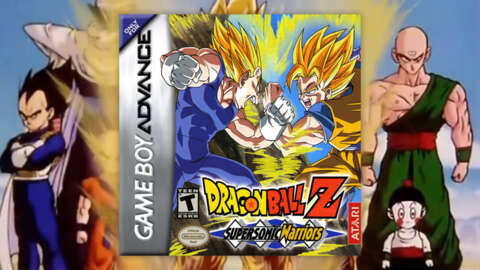