Dragon Ball: The Breakers launches for Xbox, PlayStation, Switch, and PC on October 14.

Dragon Ball: The Breakers is a survival multiplayer game slated for an October 14 release on PlayStation, Xbox, Switch, and PC. The asymmetrical action will see one player step into the shoes of a Raider (such as Frieza or Cell), while seven others will be running around as unassuming humans as they try to escape their imprisonment. Three different editions will be available at launch, including Special Edition and Limited Edition options. Dragon Ball: The Breakers has a few preorder bonuses that may entice you to order early. Plus, it's selling for a budget price.

All preorders of Dragon Ball: The Breakers come with two in-game bonuses, the Android 18 Transphere Wall Kick Skill and the Scouter Accessory. If you preorder the Limited Edition, you'll also get the Potara (Green) Accessory. The Special and Limited Editions also come with more in-game content and goodies, which are outlined below. 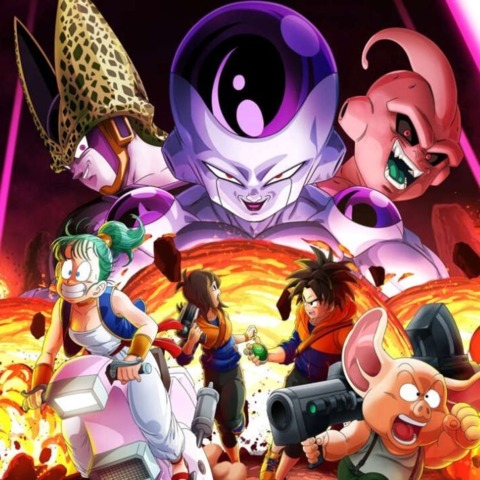 Unfortunately, Bandai Namco is yet to reveal pricing for the digital-only standard edition of Dragon Ball: The Breakers. Considering the budget price of the Special Edition ($30), except this to be pretty darn cheap. You'll also get the two in-game bonuses for preordering early. 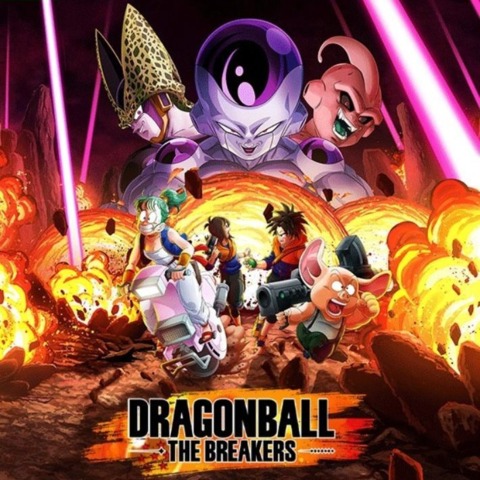 The Special Edition of Dragon Ball: The Breakers is listed for $30 and includes the Special Edition Pack. Included in this bit of DLC you’ll find a Customizable Costume, Two-Handed Good Victory Pose, and the Yellow Dragon Vehicle Skin. It also comes with the pair of preorder bonuses. 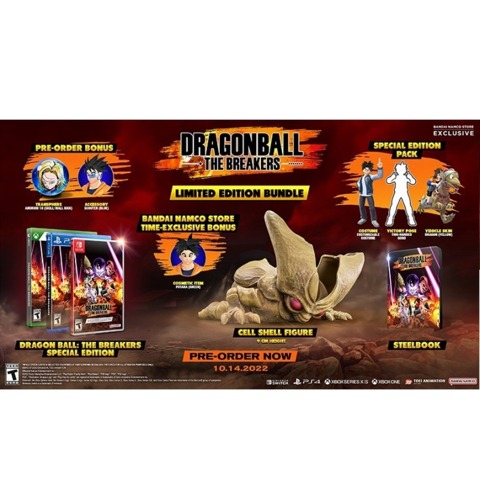 If you’re looking to get a few physical collectibles with your purchase, the $80 Limited Edition version is for you. Beyond the base game, preorder bonuses, and DLC offered above, you’ll get the following:

The Limited Edition comes with three preorder bonuses instead of two and you also get the Special Edition Pack.

Dragon Ball: The Breakers will arrive on October 14, but fans can get an early look at the game during closed network testing on August 5-6. If you’re interested in checking out the asymmetrical multiplayer game as soon as possible, head over to the game’s official website and sign up to be part of the testing in August. 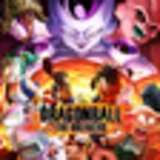