The iconic anime series's take on asymmetric survival will arrive this fall.

Like a Saiyan warrior making their way through space, Dragon Ball: The Breakers--the seven-on-one multiplayer survival game--is coming soon. Bandai Namco has confirmed the game will release on October 14.

Dragon Ball: The Breakers pits seven "survivors"--non-powered human characters--against one player controlling iconic villains (or Raiders) from across the Dragon Ball universe. The seven must survive until the end of the match, using items and perks against the villain, who wins by eliminating all other players. Playable villains include Cell, Buu, and Frieza, whose gameplay was revealed for the first time in a new trailer.

Three different versions of the game can now be preordered, including a digital-only standard edition, a Deluxe Edition that includes extra in-game items, and a Bandai Namco Store-exclusive Limited Edition bundle that adds more in-game items, as well as a 9 cm tall figurine of Cell's hatched shell.

A closed network test for Dragon Ball: The Breakers was also confirmed, which will take place on August 5-6 across four sessions. The times for those sessions is as follows:

Dragon Ball: The Breakers will launch October 14 on Xbox One, PlayStation 4, Nintendo Switch, and PC. Players interested in signing up for the closed network test can do so at the game's official website. 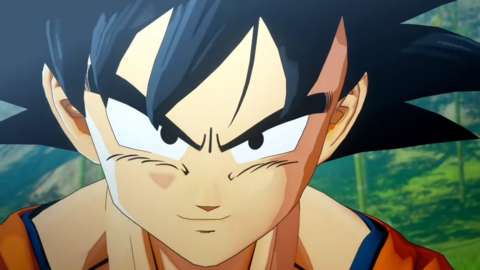 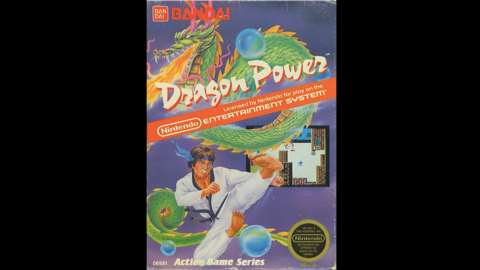 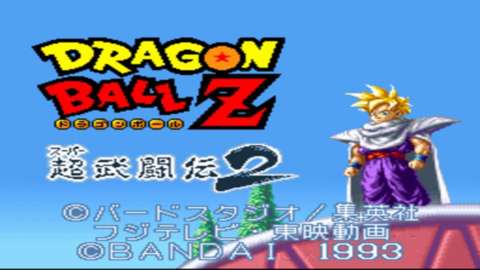 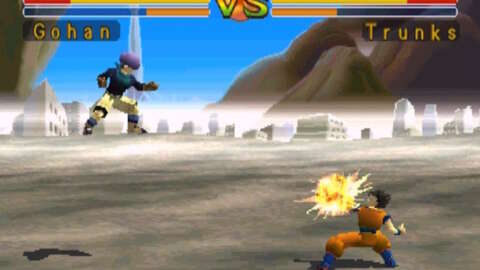