Originally set for release earlier this year, the film has built up a healthy amount of demand among international audiences.

Dragon Ball Super: Super Hero is hitting the box office pretty hard in the paint right out of the gate. According to Deadline, the CGI anime film is poised to become No. 1 at the box office, taking in $8 million to $10 million so far today--including $4 million in previews.

A synopsis is as follows: "The Red Ribbon Army was once destroyed by Son Goku. Individuals, who carry on its spirit, have created the ultimate Androids, Gamma 1 and Gamma 2. These two Androids call themselves 'Super Heroes.' They start attacking Piccolo and Gohan… What is the New Red Ribbon Army's objective? In the face of approaching danger, it is time to awaken, Super Hero!" Check out the film's official dubbed English trailer above (if English subs is your style, Crunchyroll has your back).

The newest film in the popular anime franchise was originally set for release earlier this year. 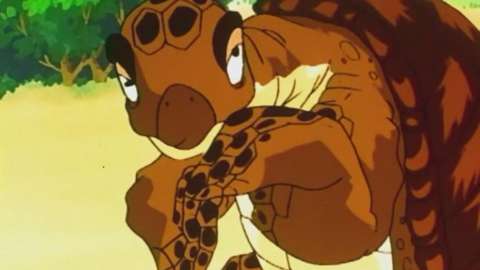 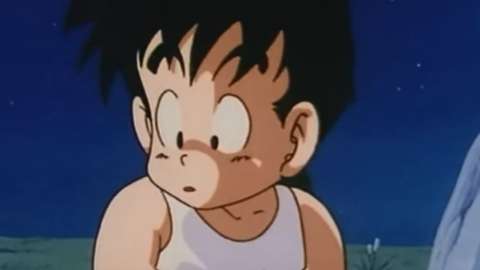 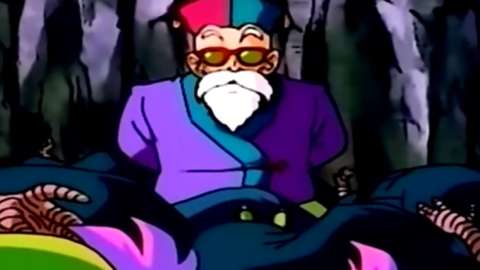 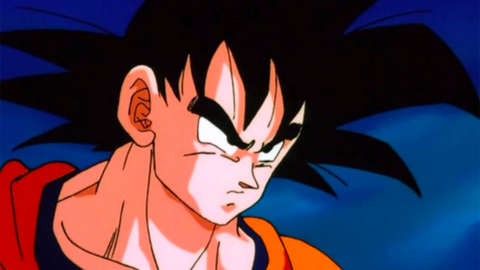