The 2005 episode features jokes about Tiananmen Square and censorship.

Disney+ users in Hong Kong have discovered that an episode of The Simpsons has noticeably disappeared off the platform. According to Deadline, it is not clear whether the episode was removed by the streaming service or if it was ordered to by the authorities.

The 2005 episode that has been pulled comes from Season 16, titled "Goo Goo Gai Pan," features the animated family visiting Tiananmen Square in Beijing. As presented in the original episode, the landmark has a plaque that reads: "On this site, in 1989, nothing happened." The episode also features jokes about Mao Zedong, a Chinese community revolutionary who was the founding father of the People's Republic of China.

Concerns about censorship have grown rapidly in Hong Kong since last year, when Beijing imposed a sweeping national security law to quash monthslong anti-government protests. However, as of this writing, Disney has not provided a comment confirming whether this episode's disappearance is an example of acquiescing to censorship.

"The new film rules in Hong Kong will have a chilling effect," film director Joe Piscatella told The Hollywood Reporter earlier this year after the new censorship law was announced. "One of the last vestiges of free speech in Hong Kong is now gone. The result is self-censorship by filmmakers who now have to question what might run afoul of the new rules and increased scrutiny by financiers and distributors who now must consider that very same question."

Relatedly, earlier this year wrestler and movie star John Cena issued a video apology in Mandarin to China via YouTube and Chinese social media platforms including Weibo after he recently referred to Taiwan as a country while giving a promotional interview for F9. For not identifying Taiwan as a part of China, Cena was met with immediate backlash on Chinese social media.

The Good, The Bart, And The Loki: 14 Marvel Easter Eggs In The Simpsons Short 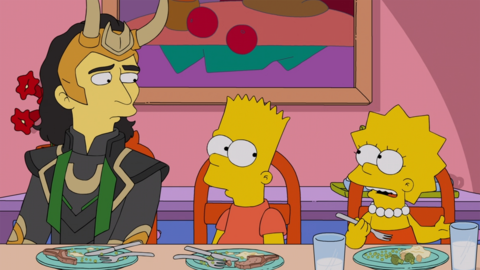 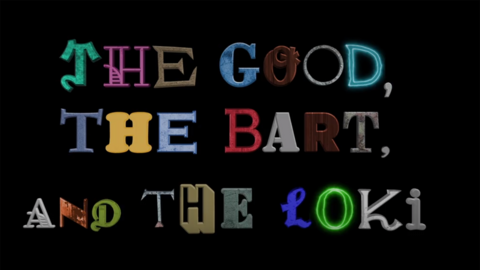 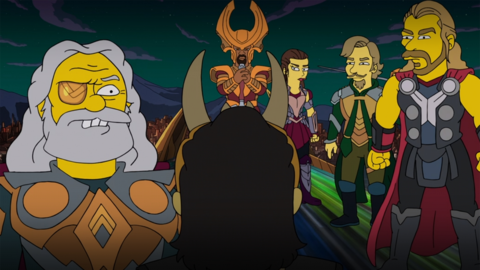 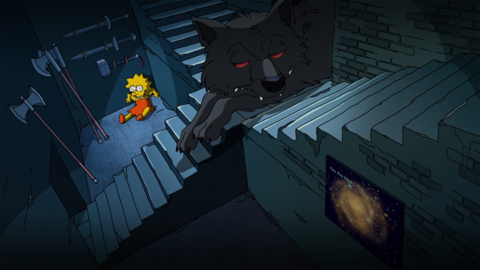