The streaming service is reportedly already working to restore the original versions.

Disney+ is reportedly working to restore a "version control" issue that censored two Falcon and the Winter Soldier scenes from the show's third episode. According to The Hollywood Reporter's Ryan Parker, an unnamed source claims "the wrong file was recently published" by accident, which featured scenes that removed blood and other violence.

IGN further discovered that the edited version of the series was "originally created as a backup to meet foreign rating board requirements," and the censored episode was "accidentally uploaded when Marvel went back to correct a credit for accuracy." The Direct, who first reported via an eagle-eyed reader of the censored content--which removes blood and other violence--also dug up a YouTube video that clearly demonstrates the most obvious edits from the series. You can watch that below.

Disney has been no stranger to controversy and public pushback of late. In addition to entertainment and media conglomerate's well-documented situation regarding the "Don't Say Gay" bill, censorship has remained a moving target on Disney+. In late November 2021, Disney+ users in Hong Kong--one that features jokes about Tiananmen Square and, ironically, censorship--discovered that an episode of The Simpsons has noticeably disappeared off the platform.

The newest MCU show to debut on Disney+ is Moon Knight, which debuted earlier this week. In GameSpot's review of the series, Mason Downey called the show "strangely self-conscious" but still packed with moments of "genuinely cool, interesting horror."

Moon Knight Episode 1: All The Easter Eggs And References You May Have Missed 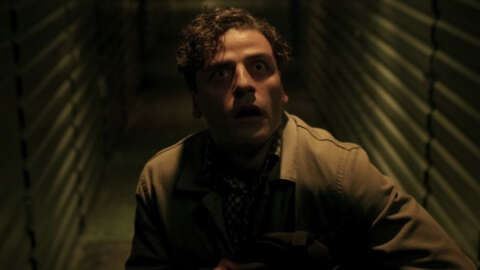 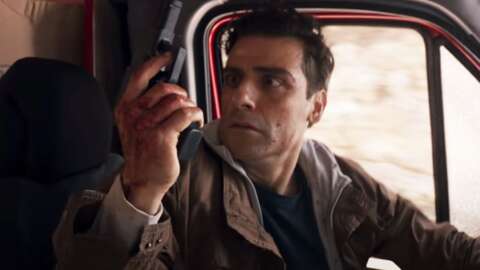 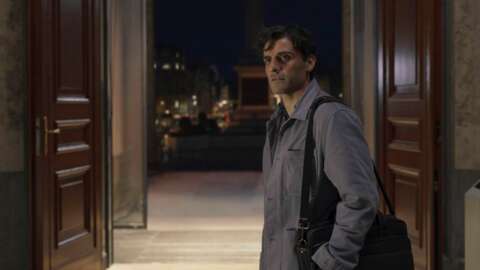 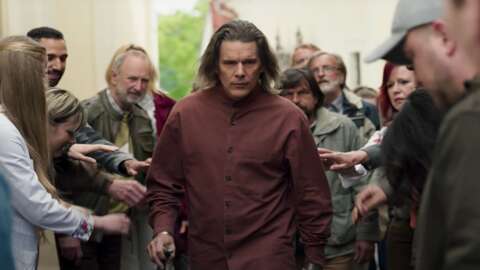