Price hikes will be coming for Disney+ Premium and also Hulu.

Disney has announced that its upcoming ad-supported tier of Disney+ will cost $7.99--as much as its current ad-free plan--and will be available starting December 8. That same day, there will also be a price hike for the ad-free plan, which will increase to $10.99 per month and change its name to Disney+ Premium.

When the new tier launches, it will mark the first time that Disney introduces commercials onto its flagship streaming service, which the company shared in a Q3 earnings report has racked up 152.1 million subscribers worldwide since launching on November 2019.

Across ESPN+ and Hulu, all three services have 221.1 million subscribers. In addition to the new prices and tier, Disney also announced a restructuring of the Disney Bundle--which includes all three services. In December, Disney+ and Hulu with ads will cost $9.99 per month, and $3 more to add ESPN+. A premium bundle with ad-free Hulu, Disney+, and ESPN+ will cost $19.99. A new Hulu + Live TV basic plan with ads will also be coming, which will run $69.99 per month. Note that this isn't the first price increase for Disney+.

"With our new ad-supported Disney+ offering and an expanded lineup of plans across our entire streaming portfolio, we will be providing greater consumer choice at a variety of price points to cater to the diverse needs of our viewers and appeal to an even broader audience," said Kareem Daniel, chairman of Disney Media & Entertainment Distribution (via Deadline). "Disney+, Hulu, and ESPN+ feature unparalleled content and viewing experiences and offer the best value in streaming today, with over 100,000 movie titles, TV episodes, original shows, sports and live events collectively."

"We've had a lot of experience on this with Hulu and a lot of success with this on Hulu," said Disney CEO Bob Chapek. "We're walking before we run, in terms of seeing what the market will bear in terms of ad load. We're going in very conservative, up front. But we believe that there's probably going to be some more ultimate elasticity in that as well, as we go forward. And we're just really thrilled that we're able to launch the Disney+ ad tier and expand our audience access through multiple price points we'll have. And advertising demand since the launch of Disney+ is great. We think that by taking a conservative approach, in terms of that ad load, up front, it'll give us the ability to expand, if we need to and not have to go the other way, which I think would be a much bigger deal."

At a quick glance, here are the coming new monthly rates: 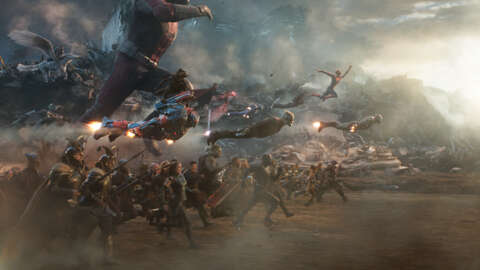 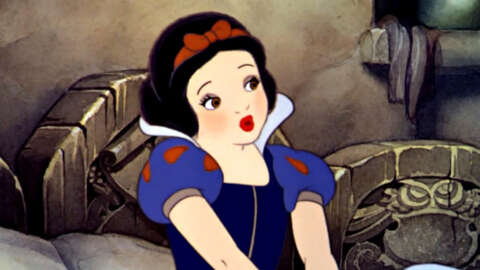 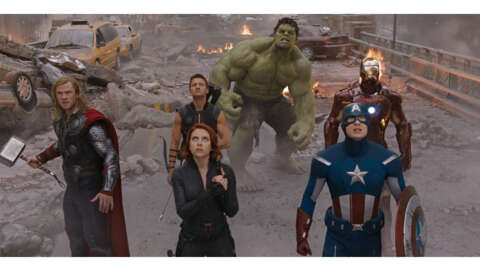 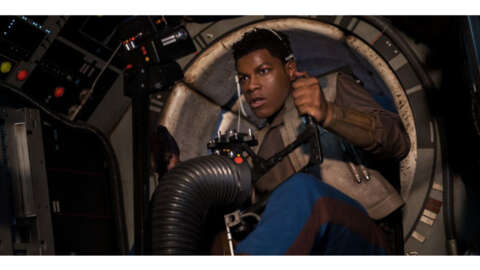