Digimon Survive Is Just $17 At Amazon For Black Friday

This digi-deal is moving fast, so don't delay on grabbing a great Digimon story at a steep discount.

Pokemon might be hogging all the headlines right now, but for those of you looking to dip into a different breed of collectible monster gaming, Digimon Survive is on sale for Black Friday. Normally retailing for a standard $60, you can save big on this deal as GameStop has it listed for just $17 for the PlayStation and Xbox versions.

This particular entry in the Digimon series is heavily focused on storytelling and features character designs by famed illustrator Uichi Ukumo. The story also unfolds through several animated cutscenes, and there'll be junctions in the narrative where you'll be forced to make choices that have ramifications on the rest of the game. When it is time to battle. expect plenty of classic turn-based tactical combat and Digimon Digivolutions to wield on the battlefield.

For more game deals, prepare to be spoiled for choice. You can check out Elden Ring for just $35, Fire Emblem: Three Houses is also $35 right now, and Animal Crossing: New Horizons is down by more than 50%. For more general roundups, click on these links for the best Black Friday deals for Nintendo, Xbox, and PlayStation.

Though Digimon Survive received mixed reviews from critics and fans, this deal might be too good to pass up for those who are curious about the latest Digimon game.

"Digimon Survive is a misshapen DNA digivolution. Most of the game is this great visual novel, which starts slow but eventually tackles some intriguing themes that are interwoven into one of the most mature Digimon stories ever told" Jordan Ramee wrote in GameSpot's Digimon Survive review. "Sometimes the characters can be a little one-note, but each manages to carry aspects of the story in compelling ways, and I wanted to keep pushing through Digimon Survive to unravel each person's history and ultimately learn why and how they had been transported to another world." 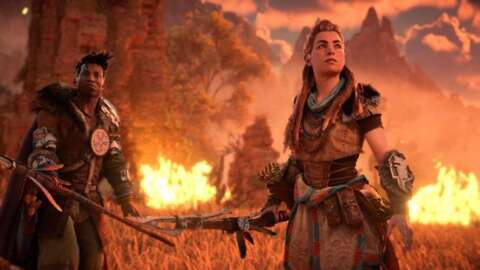 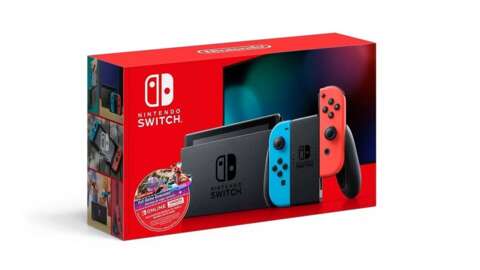