Diablo 2: Resurrected Is Up For Preorder, New Bundle Available

Diablo II: Resurrected, the remastered version of Blizzard's classic action-RPG, releases September 23 for Xbox Series X, Xbox One, PS5, PS4, Nintendo Switch, and PC. If you can't wait to dive back into the grim world filled with monsters and demons, Diablo II: Resurrected digital preorders are available now for PlayStation, Xbox, and PC. There's also a new Diablo collection up for grabs that comes with the remaster, Diablo III, and some extra goodies.

If you preorder Diablo II: Resurrected, you'll gain early access to a beta in August. Additionally, anyone who preorders will also receive a Diablo II-themed Barbarian transmog to use in Diablo III immediately. 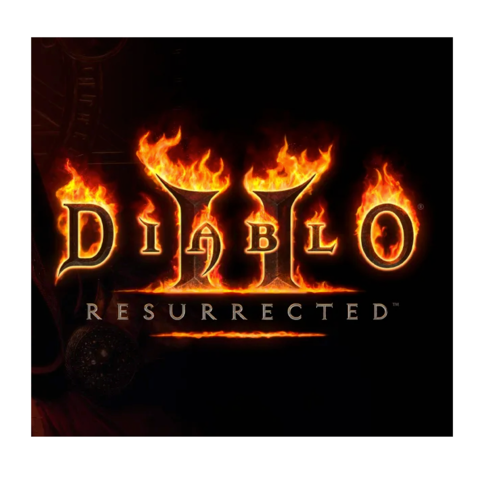 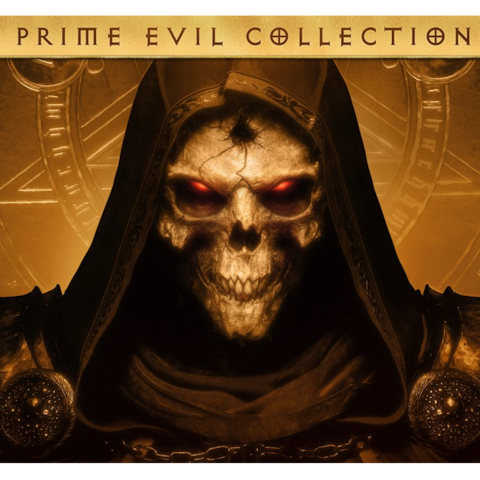 Blizzard is also releasing a new Diablo collection, and it's a great deal if you want to pick up Diablo 3. The Diablo Prime Evil Collection costs $60 and comes with Diablo II: Resurrected and Diablo III: Eternal Collection as well as a couple of in-game items for Diablo III: Hatred's Grasp Wings and Mephisto Pet. It's available to preorder now on the PlayStation Store, Xbox Store, and Battle.net. You'll be able to access Diablo III and its bonus content immediately if you preorder the Prime Evil Collection.