Detroit: Become Human Is Getting A Manga Spin-off In Japan

The manga currently seems to be only available in Japan.

1 Comments
Where to buy
Detroit: Become Human
$16.39 at Fanatical
There are no available deals for this platform
GameSpot may get a commission from retail offers.

The manga will be written by Saruwatari Kazami and drawn by Moto Sumida. "Detroit: Become Human is one of my favorite games I’ve ever played. I’m glad to be involved in this," explains Sumida in a Tweet. This comic would be a story about how androids are in Japan while the story goes on in Detroit. I hope you enjoy this."

Detroit become human is one of my favorite games I’ve ever played. I’m glad to be involved this. This comic would be a story about how androids are in Japan while the story goes on in Detroit. I hope you enjoy this.

Set in 2038, the story focuses on an android idol named Reina, according to Famitsu. Compared to the anti-android sentiment seen in the United States, Japan has a much more positive view of androids. While Reina is very popular in Japan, humans have begun to resent androids because of the androids replacing them in the workforce.

Elsewhere, a rogue android has become sentient. Along with a human girl, more androids start to develop human emotions and will begin a revolution in Japan.

In our Detroit: Become Human review, we said, "Detroit is well worth playing, but it struggles to strike the right balance between giving you freedom of choice and reminding you that it's all a game in the end. Cage and Quantic Dream are getting closer to nailing this style of game, but it's obvious that there's still room to grow." 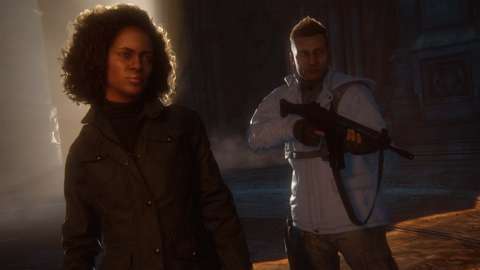 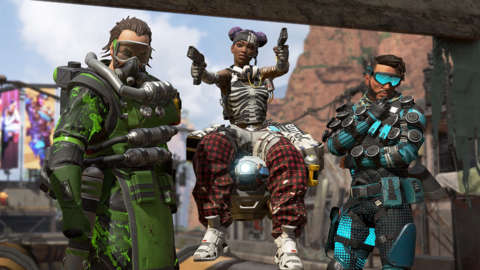 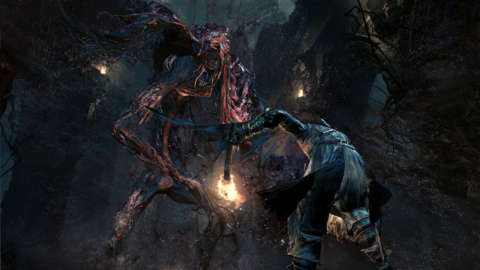 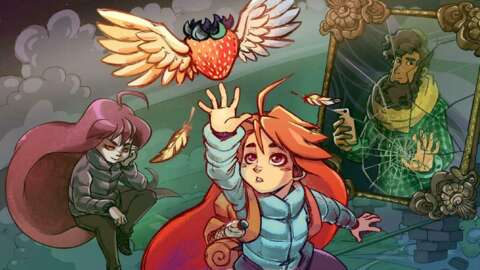