The quest to save Rasputin continues in the newest Destiny 2 dungeon.

It's been several months since a dungeon was added to Destiny 2, but with Season of the Seraph now active, you can get your gear ready for a new descent into high-level PvP content. In case you've missed the previous ones, Dungeons are an endgame activity for three-person fireteams--or solo if you're feeling brave--and contain a number of challenging enemy encounters, boss fights, and puzzles to overcome.

For Season of the Seraph, the new dungeon is called Spire of the Watcher. Bungie has kept quiet on what exactly you can expect from this particular activity, but the good news is that it launches December 9 after the daily reset. According to the brief teaser, this dungeon is set on Mars and ties into the current storyline where Guardians scour the Solar system for Seraph bunkers that hold the keys to restoring the warmind Rasputin.

This bunker is home to a Vex collective, and Guardians can earn a new armor set, four Legendary-class weapons, and a new Exotic bow, the Hierarchy of Needs, from this activity. Mars has been mostly out of circulation since it was sunset a few years ago, with the only remnant of that location being a social hub that's also home to Destiny 2's weapon-crafting forge.

If you're planning to assemble a fireteam for Spire of the Watcher, it's worth noting that you will need to own The Witch Queen deluxe edition or a dungeon key if you want to access this activity. Dungeon keys can be purchased for 2,000 Silver, which works out to around $20 and will also unlock the Duality dungeon that was introduced earlier this year. For more on Destiny 2, you can check out the new Lightfall trailer that debuted during The Game Awards, read up on how the new Heist Battlegrounds activity works in Season of the Seraph, and see which seasonal challenges you can pursue this week. 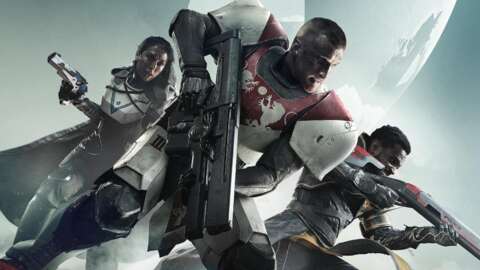 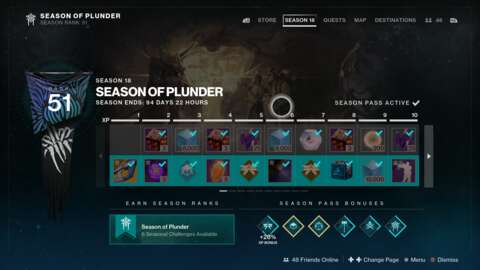 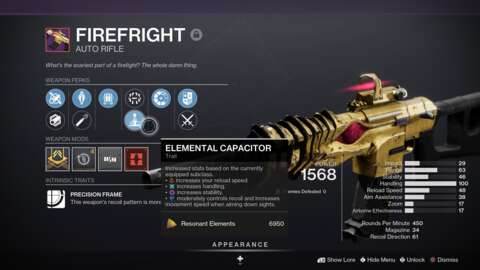 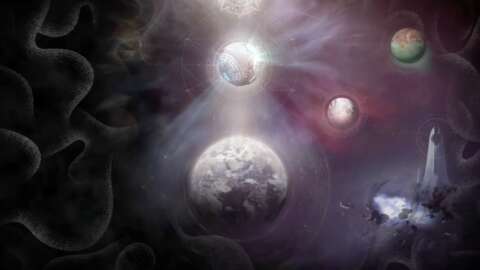