Destiny 2 Is Changing How Good Guns Are When You're Airborne

You're going to need to invest in new airborne stats next season if you want to keep pretending to be Superman.

Airborne combat has always been a massive part of Destiny 2's design, and major changes are on the horizon for this facet of the game in Season 17. For PvP players who regularly inhabit the Crucible and Trials of Osiris, these will be some major changes to how they build and invest in their Guardians, as airborne combat is a crucial strategy in Destiny 2's multiplayer.

As detailed in Bungie's latest weekly blog post, the studio will make a fundamental change to the modifiers applied while airborne. The most obvious tweaks include less randomness in projectile accuracy in most cases for primary weapons, but you'll have less aim assist when you take to the skies.

As part of this new focus, Bungie is adding a new weapon stat, "Airborne Effectiveness," which is present on all viable weapons and maps onto aspects of airborne gunplay. Depending on how much you invest in building up this aspect of your Guardian, Bungie says you can expect the following changes:

Little to no investment (0-30 airborne stat)

A character will have around the same in-air accuracy as Icarus-equipped weapons do currently, but with noticeably lower aim assist.

A character will have better accuracy than retail weapons with Icarus, with fewer misses due to randomness, but with reduced aim assist.

A character will have no airborne accuracy penalty, with very slightly less aim assist.

A character will have no airborne accuracy penalty, and the same aim assist.

How the airborne stat operates can be summed up as aim assist cone penalty angles, according to Bungie. There are a lot of numbers at play here, but the idea is that you'll get fewer misses due to randomness from the accuracy cone while airborne, but reliance on aiming is much higher at low stat. To make this easier, you'll need to focus on this in your Guardian build in the weapon, subclass, and armor categories.

If you want good Airborne Effectiveness with around a 70 stat, you'll need to go all-in on a decent weapon with an Icarus Grip perk, equip Exotic armor that can enhance these numbers, and fine-tune your subclass to get the best possible airborne effectiveness.

It's worth mentioning that this stat has been hand-tuned on all Exotic weapons, everything that shipped in Season 16 and the upcoming Season 17, and everything that has ever shipped as Trials of Osiris or Nightfall loot. Older Legendary weapons will have a default value, which will be set per weapon archetype to a value just below the middle of the allowed stat range.

Additionally, this will be a hidden stat at the start of Season 17, similar to aim assist and recoil direction. From Season 18, several previously hidden stats will be visible on the weapon inspection screen.

For more on big upcoming Destiny 2 changes, you can see how Bungie plans to tweak weapons in Season 17 and how forgotten Exotics are being made more useful this year. 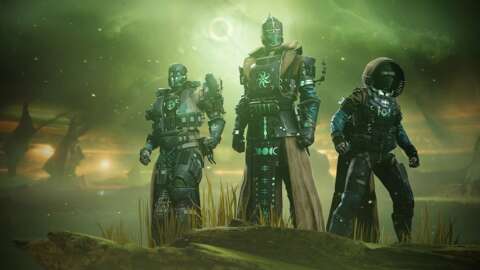 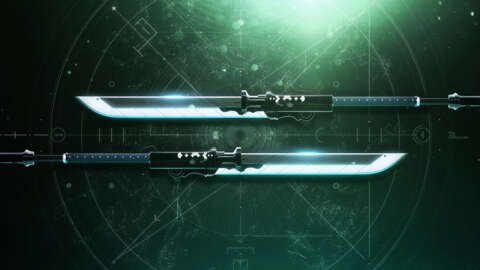 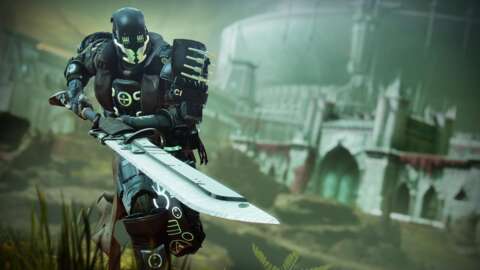 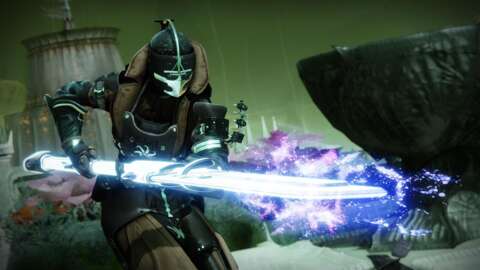