Deathloop's New Gun - How To Get The Halps Prototype Weapon

Here's where you can find the new gun in Deathloop as part of the Goldenloop update.

Deathloop has hit its one year anniversary, and as part of the celebration, Arkane has launched the Goldenloop update, which adds a bunch of new content to the game, including the new Halps Prototype Weapon. This update also coincides with the game launching on Xbox Series X|S as part of Xbox Game Pass. The new Halps weapon is a battery-powered laser that can quickly incinerate enemies. This powerful weapon will make a great addition to your arsenal, whether this is your first playthrough or a repeat. Here's where you can find the Halps Prototype Weapon.

One of the new additions to Deathloop with the Golden Loop update is the Halps Prototype Weapon, which fires a focused laser beam that incinerates enemies. This new weapon can be found in The Compound, in Dr. Wenjie's lab. To find the weapon, enter the lab from the green building, which can be found on the left side of the lab. Once you enter the building, there is a small room in the corner, which is directly in front of you once you enter. Inside is the Halps Prototype Weapon, along with two security cameras.

Do not hack the cameras, as you will need them to function normally for one of the two methods of opening the case and securing the weapon. It's best to attempt to retrieve the Halps in the morning, when Wenjie isn't at her lab. The first method is to activate the laser by pulling the left lever, followed by the right laser. If the cameras have not been hacked, it will turn red and focus on you. You need to get the camera to direct the laser towards its charging station, which will break that and open the case. You will likely get killed by the laser during this process, so make sure you have the reprise slab and still have an activation left. The reprise slab is given to you at the start of the game and automatically equipped, but if you are out of reprises by the time you reach the lab, it won't matter.

The other method for retrieving the Halps Prototype Weapon is to return to The Compound at night, when Dr. Wenjie takes it out of its case. The downside here is that Dr. Wenjie will be in her lab, so you will have to fight through a couple of clones to get to the weapon.

The Halps Prototype Weapon uses batteries, so you will need to recharge it via batteries or battery stations in order to refill its ammo. It can be fired at sensors and turrets, which will redirect the laser to wherever they are pointing. The weapon can be fired many times before running out of power and takes down enemies quickly, so it's an excellent weapon to help you break the loop.

Every GameSpot Game Of The Year 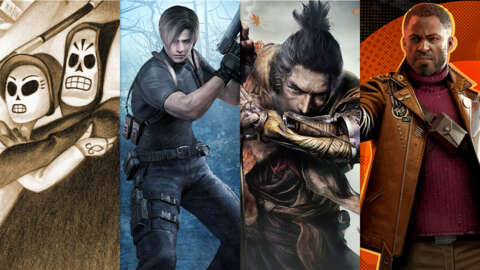 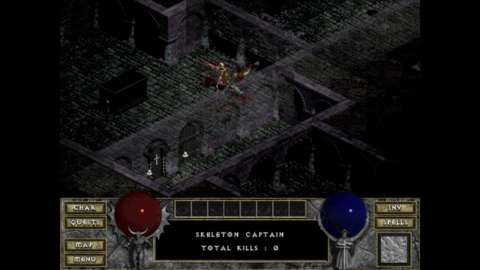 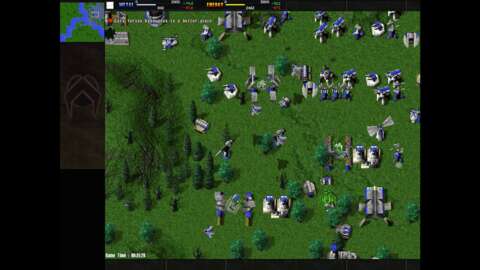 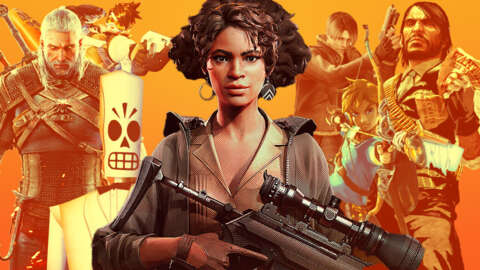