The novelization will have two volumes, with the first releasing this November.

When Death Stranding released last year on PS4, an official novelization followed shortly after in Japan. Now we know when English language readers will get to experience the story of Death Stranding in book form. Death Stranding: The Official Novelization - Volume 1 releases November 3 in paperback and on Kindle, and it's available to pre-order now at Amazon. 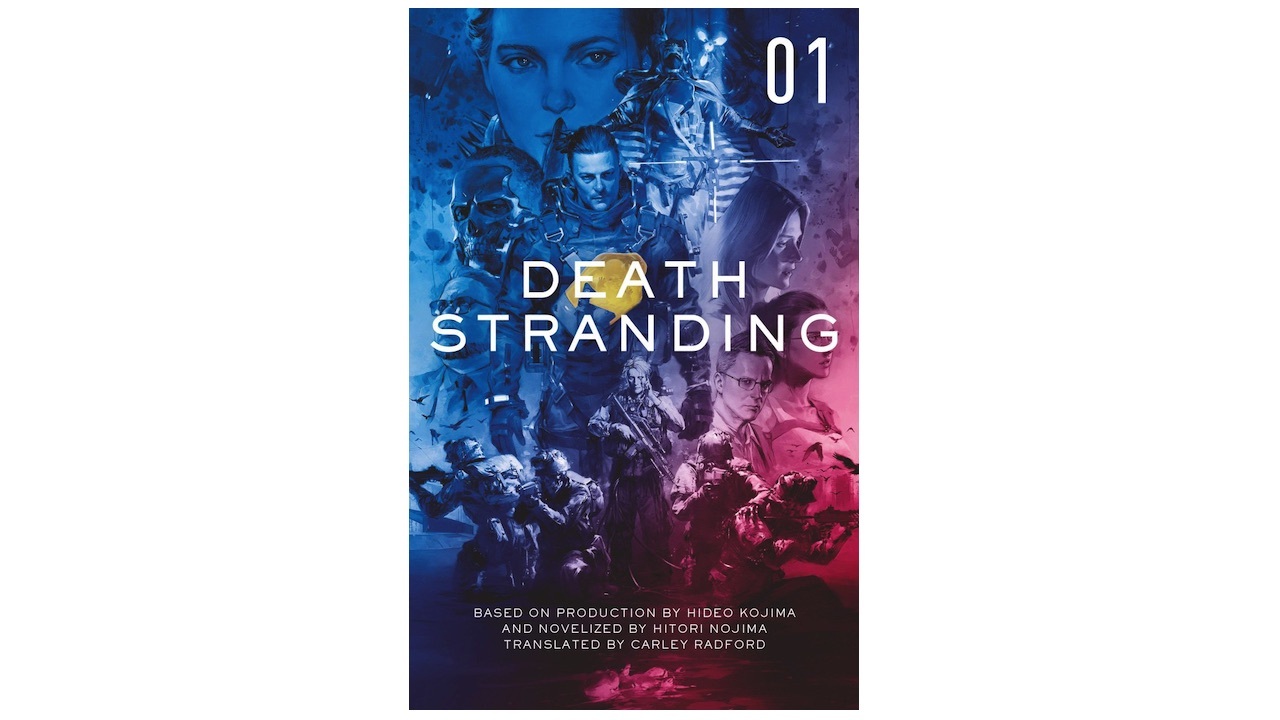 Volume 1 of the novelization clocks in at 304 pages and will be published by Titan Books. The paperback version is $16, while the Ebook for Kindle is $10. The novelization is written by Kenji Yano, who worked as a writer on the game and has penned novelizations for the Metal Gear Solid series as well.

Novelizations of video games tend to vary widely in quality, but they do typically offer more details and context to story beats experienced in the games. And since Death Stranding has many intertwining threads, the novelization could prove to be quite interesting, especially considering the author had a hand in crafting Death Stranding's ambitious narrative.

For those who haven't played the game yet, Death Stranding for PS4 is on sale for $20 at multiple retailers, including Best Buy and GameStop. The great PC port, which released earlier this year, is discounted to $48 at Fanatical.