Deadpool Could Have Appeared In Doctor Strange 2, Writer Reveals

"Yeah, we talked about it."

Doctor Strange in the Multiverse of Madness writer Michael Waldron has revealed that the writing team discussed the possibility of having Ryan Reynolds as Deadpool appear in the movie.

Waldron told ComicBook.com that the writers considered "about everything" for Multiverse of Madness as it relates to cameos from other famous superheroes, and this includes Deadpool.

Deadpool not showing up is not a total surprise, as Reynolds told Variety earlier in 2022 that he would not appear in Multiverse of Madness, though not everyone believed him at the time. Deadpool has yet to be officially introduced into the MCU, but it's expected to happen at some point in the future.

While Deadpool didn't make an appearance in Multiverse of Madness, plenty of other Marvel characters from different universes did. Check out GameSpot's rundown of all the crossover characters here.

We'll see Reynolds as Deadpool next in Deadpool 3, which is set to be directed by Free Guy and Stranger Things veteran Shawn Levy off a script by the writers of Bob's Burgers. 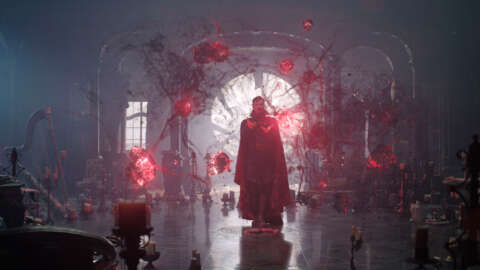 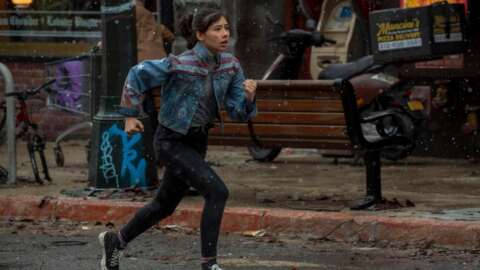 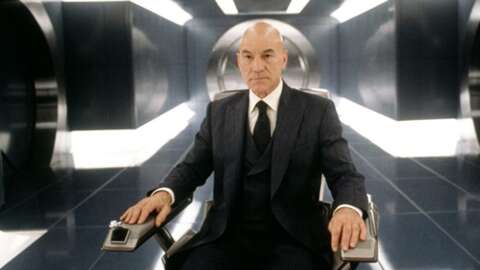 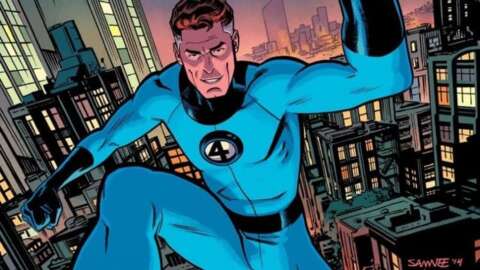 As for Multiverse of Madness, it's soaring at the box office right now where it's made more than $500 million as it heads into its second weekend.