With these films, Disney+ is setting a new precedent and reversing a previously stated policy.

Disney+ has announced that starting July 22, R-rated Marvel titles Deadpool, Deadpool 2, and Logan will be available to stream in the United States. The announcement coincides with the beginning of San Diego Comic-Con, just getting underway on Thursday.

These are the first R-rated movies to join the streaming service, representing a notable reversal on Disney+'s previous policy that it would not be a home for R-rated titles--and instead only feature family-friendly content. Hugh Jackman, who in Logan plays an older Wolverine secretly caregiving for an extremely ill Charles Xavier in an abandoned smelting plant in northern Mexico, took to Instagram to remark, "@disneyplus for adding brothers-in-arms @deadpoolmovie and #Logan as the first R-Rated movies on the platform. While your choice is questionable, we'll take it."

We’re supposed to announce Logan and Deadpool will soon be the first R-rated movies on Disney+. But we all know some Disney movies should already be rated R for irreversible trauma. pic.twitter.com/FoIbiwKhiG

As you can see above, Ryan Reynolds (Deadpool) went a step further citing Lion King, Old Yeller, Snow White, and Bambi in joking that, "We all know some Disney movies should already be rated R for irreversible trauma." For what it's worth, remember that Deadpool 2 was known for being a very hard R back in 2018, though a PG-13-rated version of the film later came out that holiday season.

Check our curated list of everything new and already rolled out in July to Disney+.

Deadpool 2: All The X-Men And Other Easter Eggs And References 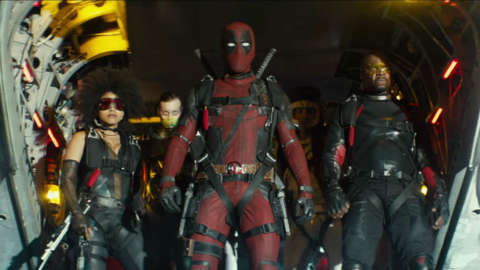 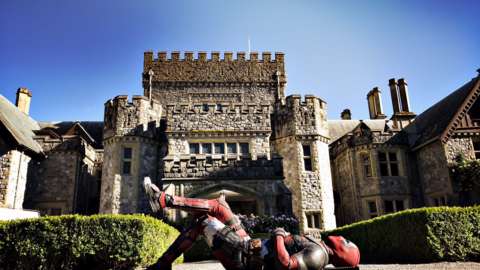 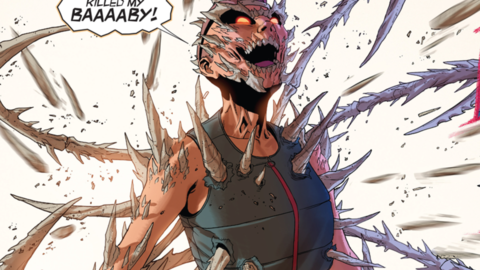 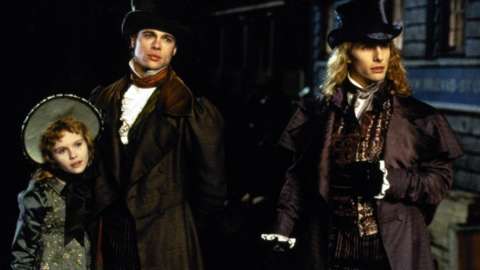