Two PUBG battle royales are about to get spooky.

Halloween is just around the corner, and video game devs are starting to show their scary sides. Krafton Inc. will be getting in on the frightening fun, as the company has announced a partnership with Behaviour Interactive to bring its horror franchise Dead By Daylight into both PUBG Battlegrounds and PUBG New State.

PUBG Battlegrounds will receive the bulk of the attention in this collaboration, with a two-month event beginning October 19 on PC and October 20 on consoles and running until December 7 and 8 respectively. The event will feature a full slate of Dead By Daylight-themed cosmetics for players to earn, including four costumes, four masks, three backpack skins, a nameplate, and a special skin for the frying pan weapon.

The collaboration will also add a limited-time game mode called Survive The Hunt, where three players must team together to repair generators around a map in order to power up the exit gates and escape from a fourth player known only as The Killer. The event will include exclusive rewards for playing including a mask, spray, and a PUBG-themed outfit that can be redeemed in Dead By Daylight.

On the mobile front, PUBG New State--not to be confused with PUBG Mobile, which is not part of this collaboration--will offer Dead By Daylight-themed items and crates from October 20 to November 23. More information about the specifics of the New State part of the collaboration will be announced at a later date.

PUBG Beginner's Guide: 12 Tips And Tricks For PC And Xbox One 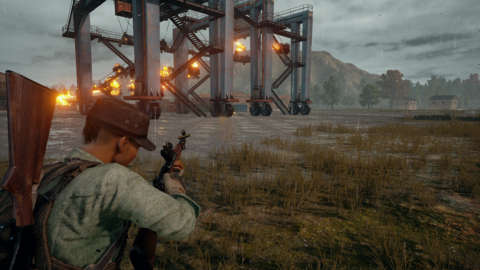 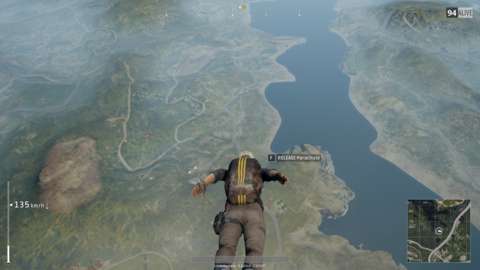 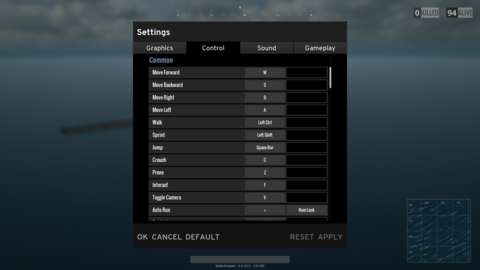 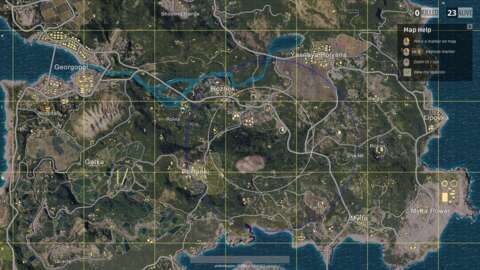