From Software has fixed the issues with its servers.

4 Comments
Where to buy
Dark Souls III
$19.99 at Walmart
$23.61 at Walmart
There are no available deals for this platform
GameSpot may get a commission from retail offers.

From Software announced that the online features for Dark Souls 3 on PC are now functional again after months of being down.

"Online features for the PC version of Dark Souls III have been reactivated," says the official Dark Souls Twitter account. "We are working to restore these features for all other Dark Souls titles and will inform you when they are back in service."

Online features for the PC version of Dark Souls III have been reactivated.
We are working to restore these features for all other #DarkSouls titles and will inform you when they are back in service.
Thank you once more for your patience and support. pic.twitter.com/XHiCZDEANC

Back in January, From Software announced that it took the online servers for the Dark Souls games on PC down until further notice due to an exploit that lets other players attack your system. The same kind of exploit was found in a datamine of Elden Ring, so From Software took measures to counteract security issues to make sure that it still hit its February 25 release date.

When May came around, From Software announced that it would extend its investigation into the matter and was actively working on bringing back the servers for Dark Souls 3 first, which just happened today.

Now, From Software will work on bringing Dark Souls 2 and Dark Souls PC servers back, but the studio did not provide a timeline on when that would be accomplished. Hidetaka Miyazaki said that From Software is also in the final development stages of its next big game. 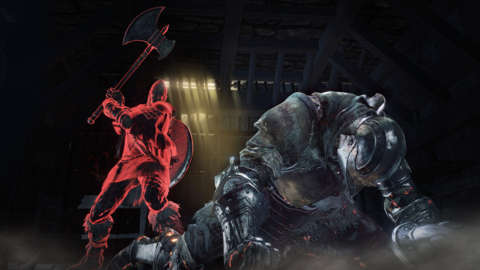 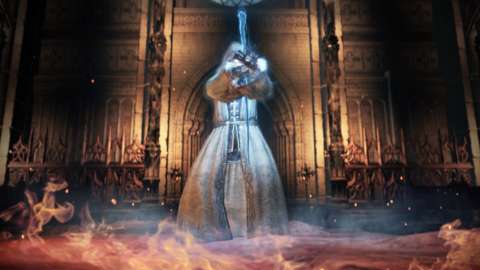 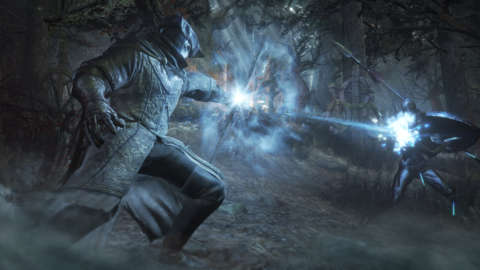 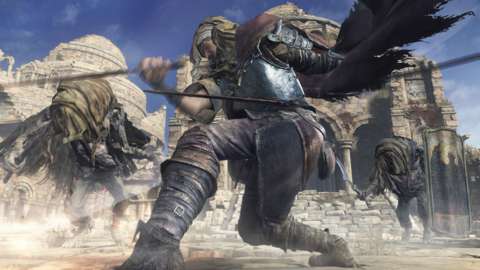