Save money on the best Xbox games this Cyber Monday.

Xbox One games played on Xbox Series X will experience better performance. If the games are stored on the console's internal NVMe SSD, load times will also be drastically reduced. If the game has gotten an upgrade on Xbox Series X, your new console will auto-detect it and download the appropriate version.

Many of the best Black Friday deals from the weekend have led straight into this week's Cyber Monday sales. Keep a close eye on the retailers below for the best deals. 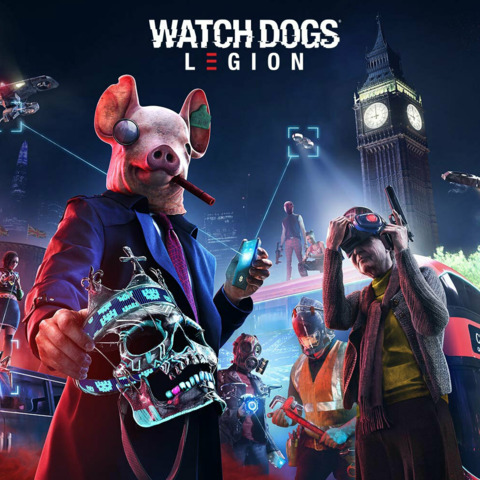 Watch Dogs: Legion is one of the holiday's biggest games, and you can snag it for only $30--not even a month after release. Purchasing the Xbox One version also gets you access to the Xbox Series X version via Microsoft's Smart Delivery service, so you'll be good to go if you get the next-gen console. 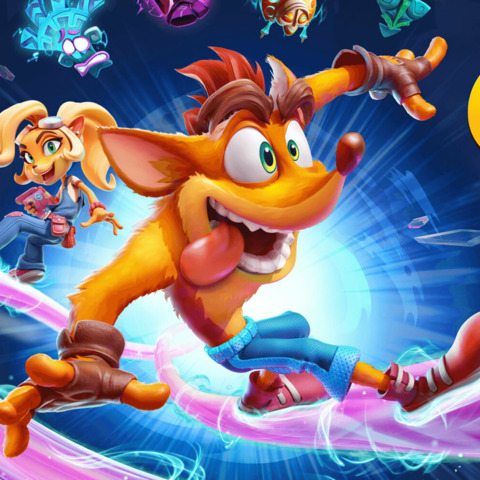 Crash Bandicoot 4: It's About Time released last month, but you'll be able to get it at a nice discount during Cyber Monday. The excellent platformer is only $40 during this sale, and even though it doesn't have a next-gen upgrade, you'll still be able to play it on the Xbox Series X via backwards compatibility. 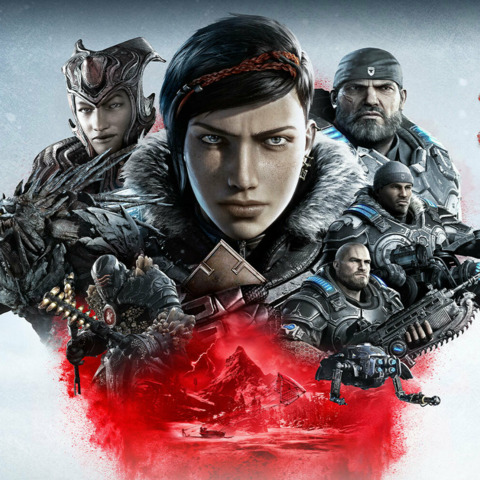 Gears 5 is one of Microsoft's big games that's getting optimized for Xbox Series X, giving users the ability to play at 4K and 60fps with enhanced graphics or 120Hz in the multiplayer. It's one of the Xbox One's best games, so playing it on the new console is a must. 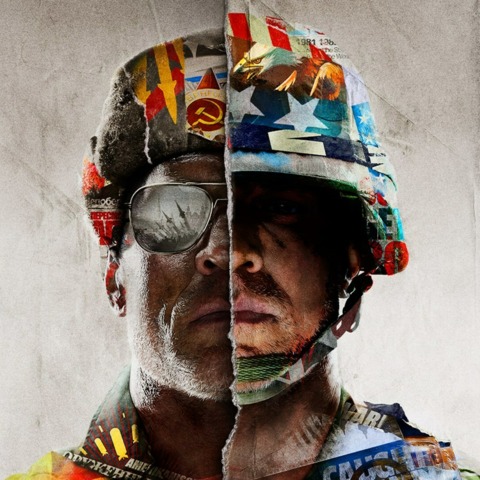 Since launching earlier this month, we've yet to see a deal on Call of Duty: Black Ops Cold War. But now you can save $10 on the Cross-Gen Bundle, which grants access to both the Xbox Series X and Xbox One versions of the latest entry in the long-running franchise.