Cosplay As The Mandalorian With This Fully Wearable Death Watch Helmet

The Mandalorian Death Watch helmet is part of Hasbro's Black Series and is available exclusively at GameStop.

One of Hasbro's upcoming Black Series products will help you cosplay as a Mandalorian. The Mandalorian Death Watch helmet is a fully wearable replica of the iconic helmet from the Disney Plus show. It will be available on December 1, just in time for the holidays. If you already know you want to pick up the Death Watch helmet, you can preorder it now exclusively at GameStop for $120. Black Series Star Wars products tend to be quite popular, so you may want to order early. GameStop also has a few exclusive Black Series action figures releasing in the coming months. You can check out GameStop's upcoming Black Series products below. 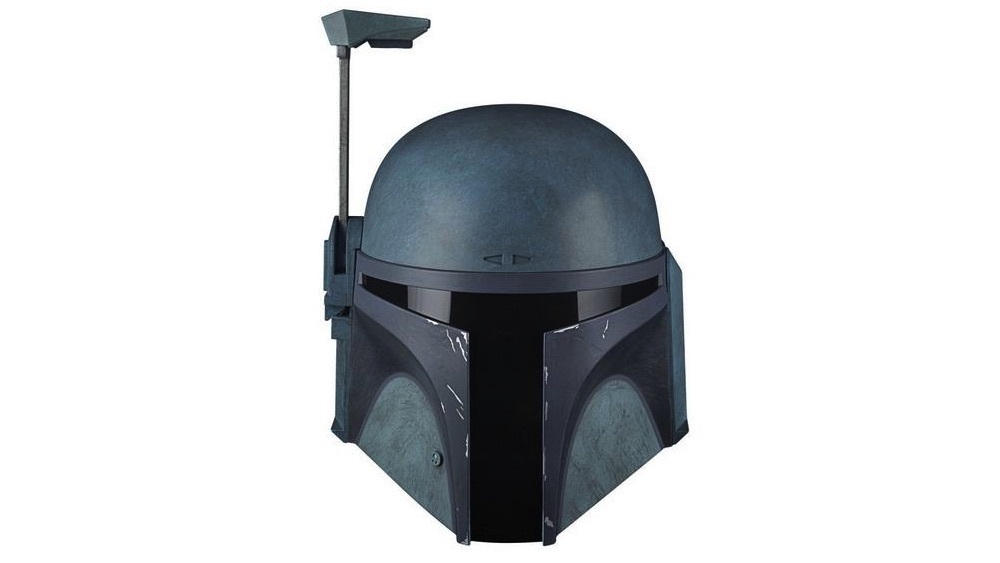 The Mandalorian Death Watch helmet is a fully wearable collectible with some cool features, including electronic lights and a rangefinder HUD that displays a "hunting pattern." As a Black Series product, you can expect superb quality and an authentic design. It adjusts to your head size and is recommended for kids 14 and up, so we imagine it will fit most adults. The helmet is powered by three AAA batteries (not included). We wouldn't be surprised if this sold out before its December release date, especially considering that the helmet is exclusive to GameStop 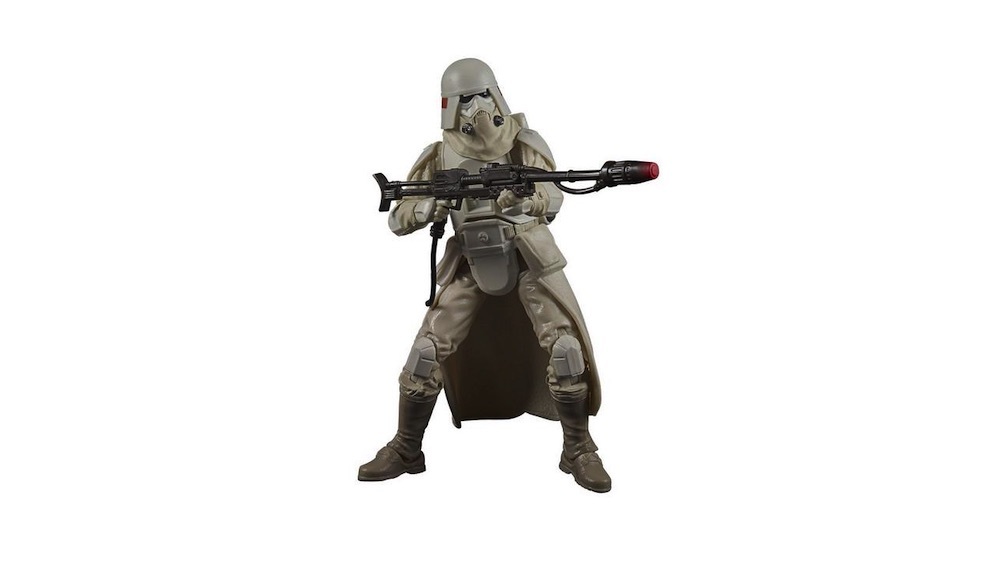 Based on the design in Star Wars Jedi: Fallen Order, the new Flametrooper Black Series figure is exclusive to GameStop and releases August 1. You can preorder it now for $27. 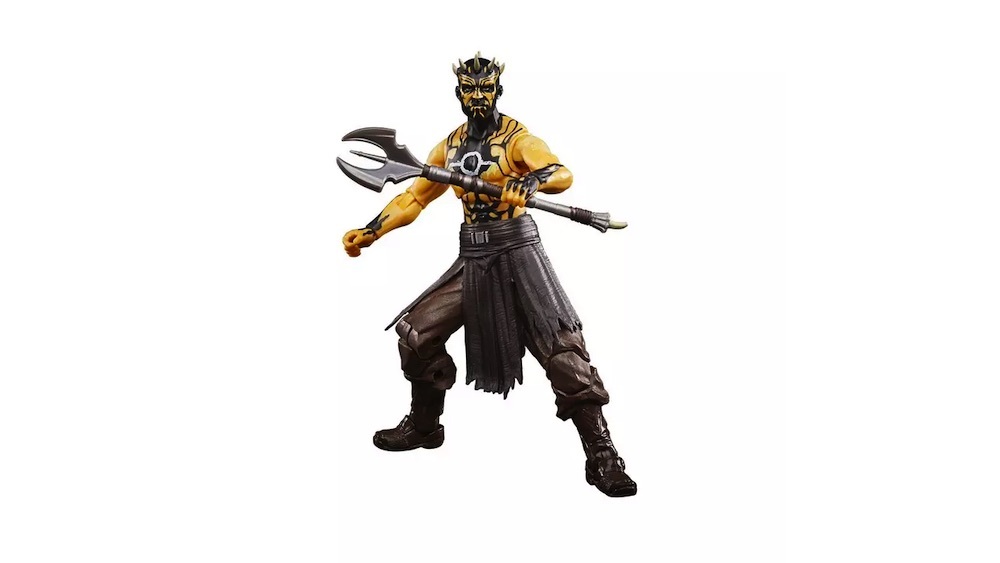 Hasbro is also releasing a Nightbrother Warrior Black Series action figure. This figure releases September 1 exclusively at GameStop. It's available to preorder for $27. 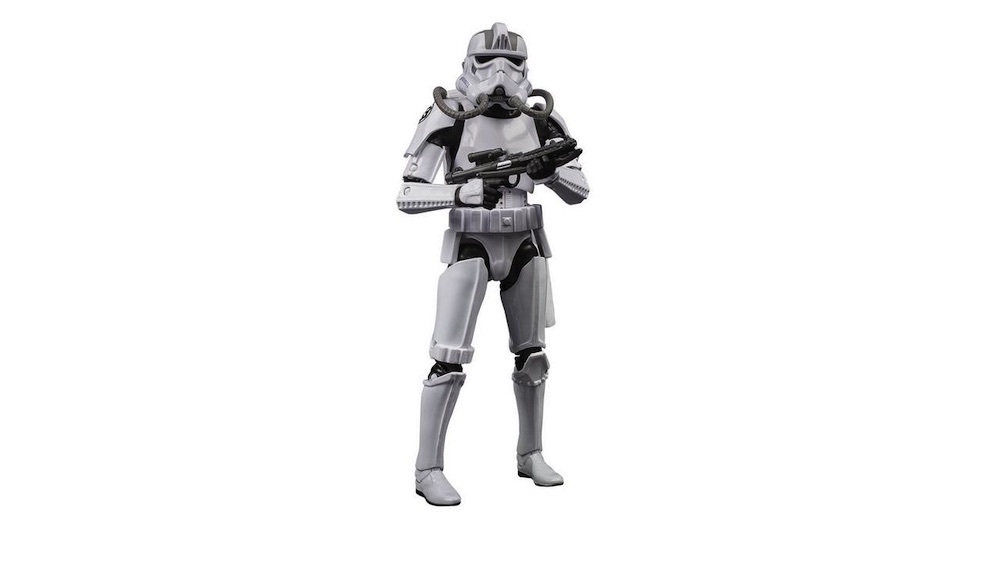 Though it may seem somewhat odd to release a Black Series figure for a game that released back in 2017, a new Stormtrooper figure arrives at GameStop later this month. You can preorder it now for $25.