What we heard: Yesterday, the other shoe dropped on long-speculated head-count reductions at Xbox 360 creator Microsoft. With early speculation indicating that as many as 15,000 jobs were in danger, Microsoft confirmed that it would cut its workforce by 5,000 over the next 18 months, with the marketing, sales, finance, legal, HR, IT, and R&D departments being called out as target areas. 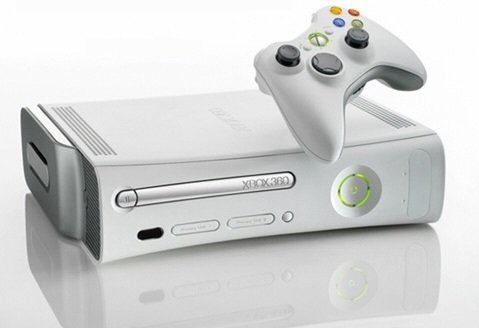 Starting the layoff train with a strong push, Microsoft said that 1,400 of the 5,000 total jobs would be eliminated immediately. And according to ZDNet (a division, like GameSpot, of CBS Interactive), sources within Microsoft claim that the bulk of those immediate cuts were made to Microsoft's Entertainment and Devices division, responsible for such products as the Zune, Windows Mobile, and the Xbox 360.

ZDNet's sources did not explicitly state whether the E&D reductions would be across the entire division or targeted at specific operations. The site also notes that it was unclear if these cuts would have any material impact on Microsoft's upcoming releases.

That being said, evidence suggests that Microsoft's profitable games group is not being spared. Gamasutra reports today that it has received word from a number of development sources that Microsoft has dismissed "a large portion" of its internally owned ACES Studio, which is responsible for the venerable Flight Simulator PC franchise. 2006's Flight Simulator X for the PC has sold more than 1 million units through December in the US, according to the NPD Group, making it far from an unsuccessful outing.

According to the industry trade site, some of its sources claim that the entire Flight Simulator team has been served walking papers. The site claims that these reports have been corroborated by a number of Twitter posts by unspecified ACES Studio employees confirming that layoffs have indeed occurred.

As part of its most recent fiscal report, encompassing the July-September period, Microsoft's Entertainment and Devices division posted an operating profit of $178 million on sales of $1.81 billion. Nevertheless, the publisher has already proven that no studio within its stable is safe, a fact best highlighted by its decision to shut down heralded Age of Empires developer Ensemble Studios in September.

It is also worth noting that as of last week, Microsoft's marketing-run GamerscoreBlog announced that it would be closing up shop. "We made the decision to retire GamerscoreBlog, and focus our community outreach through Xbox.com and through the Xbox dashboard," the site said in a farewell message last Friday. Twitter posts by former GamerscoreBlog contributors Chris Paladino and Nelson Rodriguez confirmed that they were two of the "casualties" of Microsoft's recent layoffs.

The official story: [UPDATE] Shortly after publication of this article, Microsoft confirmed that it has indeed decided to close ACES Studio.

"I can confirm the closure of Aces Studio," a Microsoft representative told GameSpot. "Following our annual strategy-review process, IEB is making adjustments within our business to align our people against our highest priorities, and the closure of Aces Studio is one of those changes. You should expect us to continue to invest in enabling great Live experiences on Windows, including flying games, but we have nothing additional to announce around Flight Simulator specifically at this time."

As for other cuts in the Entertainment and Devices division, the Microsoft rep declined to comment, saying only that the company had no plans to expound upon information announced yesterday.

Bogus or not bogus?: Unfortunately, it appears as if Microsoft's Entertainment and Devices division's payroll was on the chopping block. 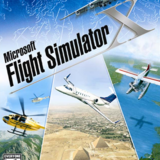