At long last, "The American Nightmare" has returned to WWE.

One of the biggest questions in all of professional wrestling has been answered. After leaving AEW in February, Cody Rhodes has returned to the ring--and to a company he once called home. The speculation turned out to be correct and Rhodes was revealed as the mystery opponent for Seth Rollins during Night 1 of Wrestlemania 38.

It was Rhodes' first match with the company since leaving in 2016, when he was still portraying the Stardust character. After departing WWE, Rhodes took the independent scene by storm, had stints in New Japan Pro Wrestling, Impact Wrestling, and Ring of Honor and, most notably, was one of the founders of All Elite Wrestling. He now also has the honor of being the company's first major departure, returning to his former home in WWE.

Of course, just because he's back in WWE doesn't mean Rhodes' abandoned the persona he built over the last few years. He's still the American Nightmare, and he's still using the same entrance theme he walked out to in the indies and on AEW television.

Now we'll have to keep an eye out to see how Cody is utilized on WWE programming going forward--and what the odds of him eventually becoming WWE or Universal Champion at some point. For now, given he's facing off against Seth Rollins, it's safe to say he'll be on the Raw brand.

Check out all our coverage from Wrestlemania weekend:

The 19 Best Things WWE Is Selling At Wrestlemania 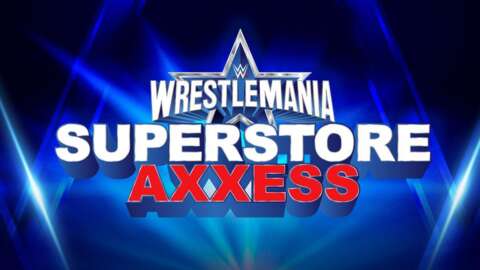 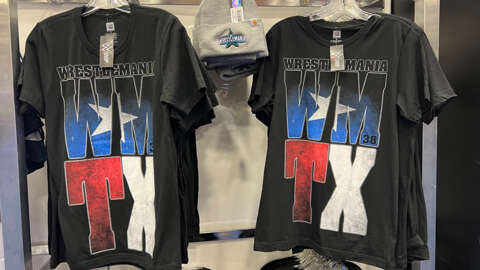 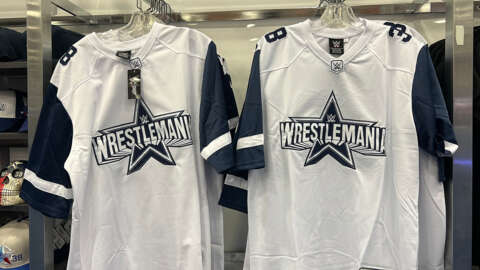 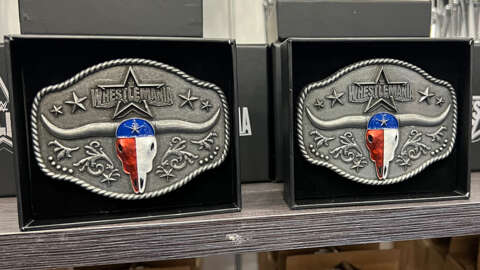