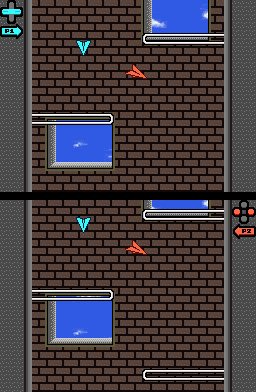 On the Wii, gamers can pick up one original game and one hit from days gone by this week. New to WiiWare is Neko Entertainment's Cocoto Platform Jumper, a vertically oriented action platformer in which a small demon attempts to find his friends in a very large cauldron. The game is available for 700 Wii points ($7). Nobunaga's Ambition, originally released for the SNES in 1991, has been added to the Wii's Virtual Console for 800 Wii points, or $8.