The next batch of episodes is expected sometime in 2022.

Update: At this time, GameSpot has been told that it's not confirmed that Season 2 of Chucky will air on both USA and SYFY.

Chucky has been renewed for Season 2, according to Variety.

This is a nice vote of confidence from both networks for the show, which premiered simultaneously on both USA Network and Syfy on October 12 this fall. Billed as a "coming of rage" story, the series features the iconic killer doll in a spin-off from the long-running Child's Play horror series--but one that tackles themes of sexuality, bullying, domestic life, and murder.

"We're thrilled to start pulling the strings on a second season of puppet mayhem with Chucky," said series creator, showrunner, and executive producer Don Mancini. "Many thanks to our partners at USA, Syfy, and UCP for their incredible support and guidance bringing Chucky to the small screen, bigger than ever." Mancini also added that Chucky sends his "still-undying thanks" along with a message that: "This isn’t over, not by a long shot. You better watch your backs in 2022!"

Every Child's Play Movie In The Chucky Series Ranked, From The Original To The Reboot 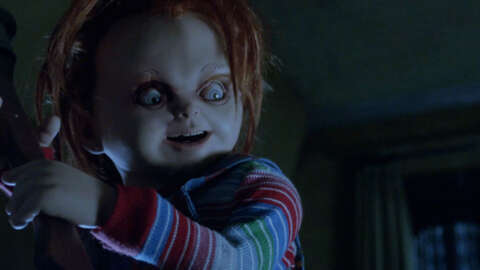 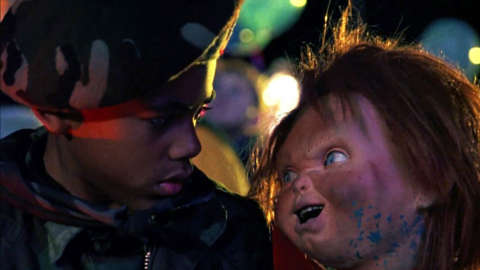 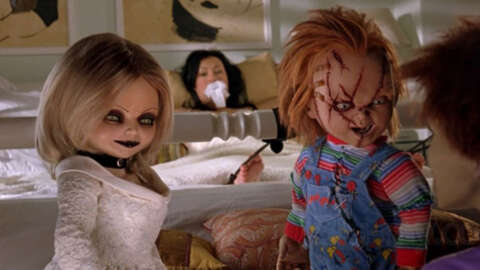 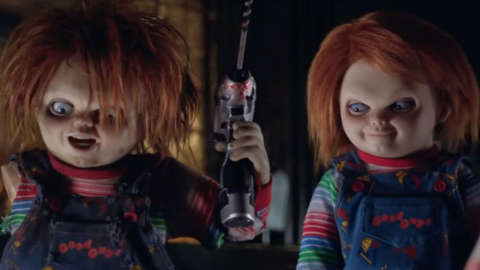