Season 3 of The Mandalorian is currently filming in California.

Actor Christopher Lloyd (Back to the Future) will be joining Season 3 of The Mandalorian in an undisclosed guest star role. The Hollywood Reporter was the first to report.

Lucasfilm has not yet commented on Lloyd joining the Star Wars series, which makes sense as not much else is known about the next batch of Mandalorian episodes. However, both The Mandalorian and other Star Wars spin-offs have included other similar, truly surprising great guest stars. In Season 2 of The Mandalorian alone, both ​​Michael Biehn (Terminator 2: Judgment Day, Aliens) and Timothy Olyphant (Deadwood, Justified) appeared in an episode each. Other guest stars have included Bill Burr, Amy Sedaris, Horatio Sanz, Carl Weathers, Ming-Na Wen (whose character was spun off into The Book of Boba Fett), and Jake Cannavale.

Season 3 of The Mandalorian is currently filming in California. The Mandalorian was the first live-action series set in the Star Wars universe. It takes place five years after the events of the 1983 film Return of the Jedi, and stars Pedro Pascal (Game of Thrones) as the titular character--a lone bounty hunter who must go on the run after being hired to retrieve The Child, otherwise known as Grogu or Baby Yoda.

In a recent op-ed, GameSpot writer Chris E. Hayner made the argument that the Star Wars franchise should rally to focus on a single character--Peli Motto. Writes Hayner, "The character, portrayed by Amy Sedaris (At Home with Amy Sedaris), is the most entertaining character introduced yet on the Disney+ Star Wars shows."

Lloyd recently starred in a series of short live-action promo clips for Rick and Morty. 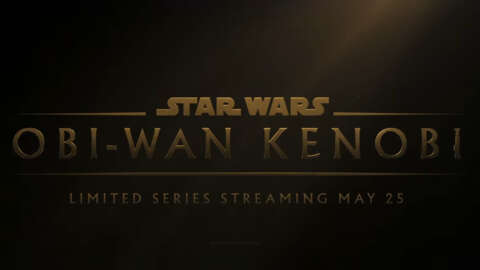 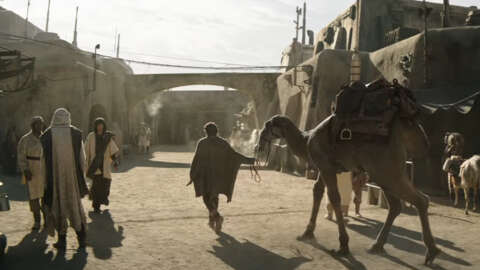 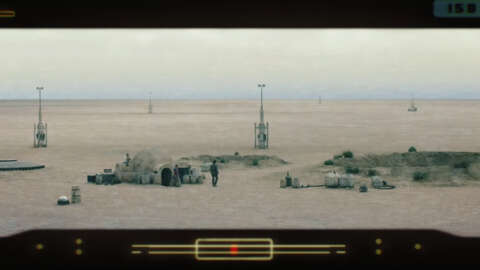