Modern Warfare 2's minimap has stirred up some controversy among players in the game's first beta weekend thanks to changes from how the feature works in Modern Warfare.

Infinity Ward has announced all of the changes it's going to make to the Call of Duty: Modern Warfare 2 beta for next weekend. In addition to new game modes and maps, Infinity Ward will be adjusting the rate at which players earn perks throughout the match.

After its first weekend beta for Modern Warfare 2, Infinity Ward has posted a blog detailing some of the changes it will be making for the next weekend and moving forward. It also addressed some concerns fans have about elements Infinity Ward has adjusted in this year's Call of Duty in comparison to the last installment, like no longer showing a red dot on the minimap when an enemy fires a weapon. That adjustment is supposed to lessen the consequences of firing a weapon while encouraging players to follow the sound of gunshots, as opposed to staring at their minimap, Infinity Ward wrote. Some beta participants have complained about the new minimap, arguing that the change makes using a silencer pointless.

Infinity Ward also said that it has made some adjustments and bug fixes to muzzle flash and smoke in order to make it easier to see once a firefight starts. It also said that it will be experimenting with different ways to make enemies and friendlies easier to tell apart, although no details were shared.

As for perks, they will continue to be rolled out over the course of a match, instead of all being active at the beginning, as in previous Call of Duty games. Infinity Ward will be adjusting the speed at which players unlock their additional perks to try and find the sweet spot. The blog post acknowledged complaints about Dead Silence being a field upgrade instead of a perk, but said that it's important for the game to limit the usage of Dead Silence. Dead Silence, which allows you to move without making noise, has been a perk in previously Call of Duty games, but is now a field upgrade. This means instead of players never making noise, they only don't make noise when the field upgrade is active.

Infinity Ward also said it has fixed various bugs and made a number of improvements, including in the Gunsmith and loadout menus. It also stated that the community seems positive about the removal of slide canceling and is currently investigating how to deal with an exploit that allows players to slide cancel, despite it being removed. 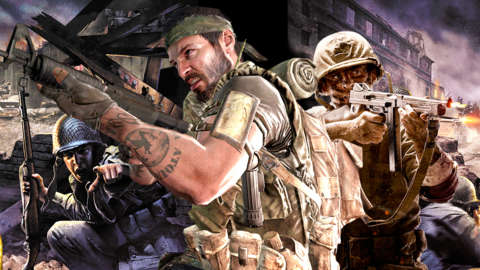 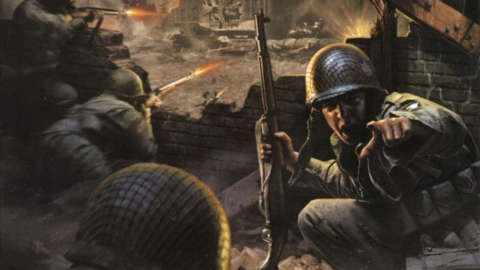 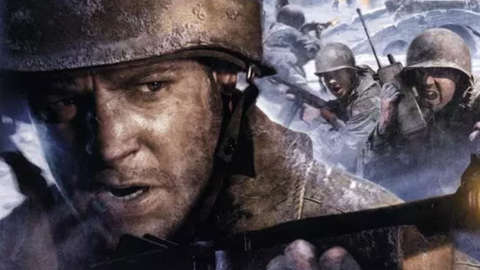 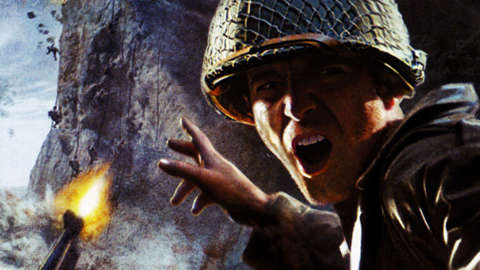