The next Captain America movie arrives May 2024.

The next Captain America movie, New World Order, has reportedly added another cast member. According to Deadline, Xosha Roquemore (The Disaster Artist, Space Jam: A New Legacy) will star in the upcoming MCU movie, though Marvel has yet to confirm the casting.

Roquemore would join a cast that includes Anthony Mackie in the lead role, along with Tim Blake Nelson and Harrison Ford, who will make his MCU debut with the next Captain America film. Roquemore's role in New World Order has not been confirmed.

New World Order is scheduled to hit theaters on May 3, 2024.

The next MCU film is Ant-Man and the Wasp: Quantumania, which releases on February 17. After that comes Guardians of the Galaxy Vol. 3 in May and then The Marvels in July. 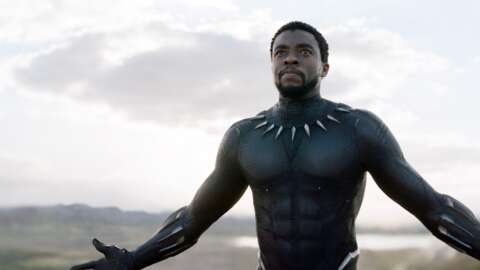 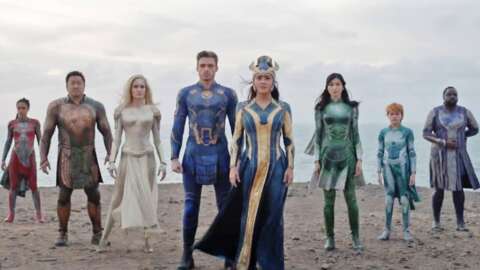 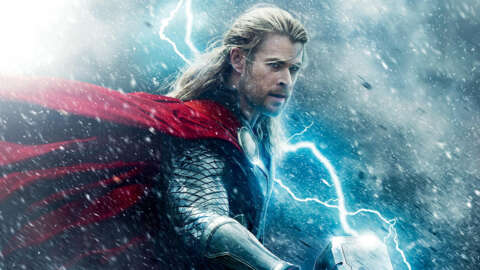 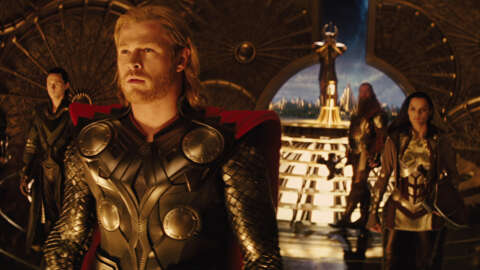