The new Marvel game being led by Amy Hennig's Skydance studio is rumored to be an epic team-up adventure between Captain America and Black Panther.

Ahead of the Disney & Marvel Games Showcase at the D23 Expo today, rumors of Skydance Media and Amy Hennig's upcoming game have surfaced. Marvel rumor collector MCU Status has claimed (and Eurogamer has confirmed the report) that the game will take place during World War II and will team up Captain America and Black Panther as they take on the forces of Hydra. [Update: Sure enough, a game featuring Captain America and Black Panther was revealed during the showcase.]

When it was first announced that Skydance New Media was working on a Marvel game, the project was described as a "narrative-driven, blockbuster action-adventure" set inside the Marvel Universe. Skydance won't just be working on a Marvel game, as the studio is also developing a Star Wars title that has been described as a "richly-cinematic action-adventure" game.

This won't be the first time that both of Marvel's heroes have joined forces if the report is true, as Captain America and Black Panther were the stars of the Flags of our Fathers mini-series in 2010. That comic book series detailed the first meeting between the Marvel icons as they joined Nick Fury and his troops to fight Nazi forces.

Both heroes were also playable characters in Marvel's Avengers. Captain America is one of the original heroes appearing in the Square Enix-published game, and Black Panther was added later in the War for Wakanda expansion.

Disney has confirmed that viewers can expect a "sneak peek" at Skydance's Marvel project during the dedicated D23 video game showcase today at 1 PM PT / 4 PM ET, which will also include new details on Disney Dreamlight Valley and Marvel's Midnight Suns. It's also rumored that EA is working on two Marvel projects, one of which is an Iron Man game and the other an open-world game starring Black Panther. 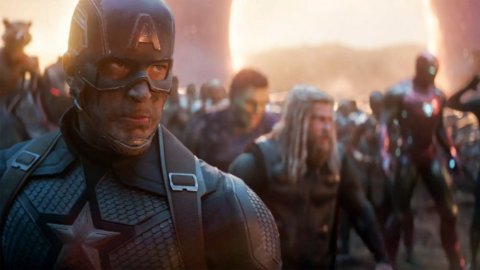 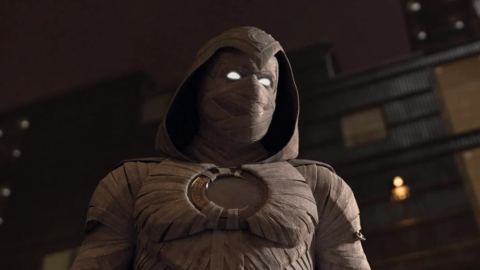 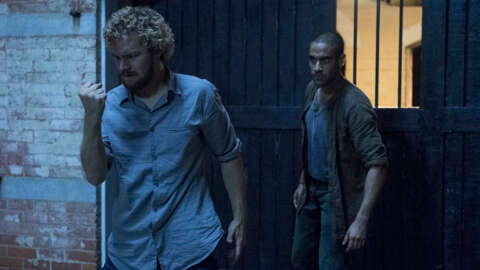 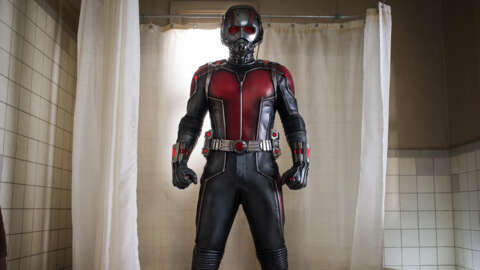