Reports of the Bruce Lee estate preventing Fei Long from returning to Street Fighter have been downplayed by Capcom.

Capcom has dismissed claims that Fei Long can no longer appear in Street Fighter games due to a dispute with the Bruce Lee estate. Street Fighter 5 composer Daniel Lindholm had suggested that Fei Long--who is inspired by Lee and his cinematic appearance in Enter the Dragon--couldn't appear in the series due to his estate insisting that all depictions of the late action star had to be "honorable".

"That whole Bruce Lee estate information they mentioned turned out to not be real," said Street Fighter 6 director Takayuki Nakayama to Eurogamer. "I can't say whether he's coming or not, but there are definitely no legal issues."

Lee's estate also downplayed the report, as the official Bruce Lee Twitter account added that no such directive had been issued by it. While Fei Long has appeared in several Street Fighter games over the years, he has been curiously absent from Street Fighter V and doesn't appear in the leaked image of Street Fighter 6's alleged roster.

We never made any comments of this nature. We have no idea who @DanielLindholm says his 'close friends' of the family are, but his comments are entirely false surrounding the Bruce Lee Family.

As for the rest of the game, expect Street Fighter 6 news to quiet down after a few busy weeks that saw more details on its combat revealed, the first look at Guile in action, and a quick tease of how to get on Ryu's bad side by mocking his Hadouken attack.

You can also check out GameSpot's Street Fighter 6 preview to see how the game is shaping up ahead of its 2023 launch on PC, Xbox Series X|S, PS5, and PS4. 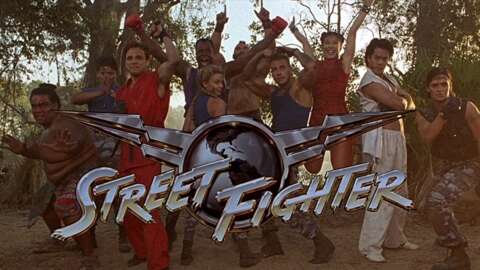 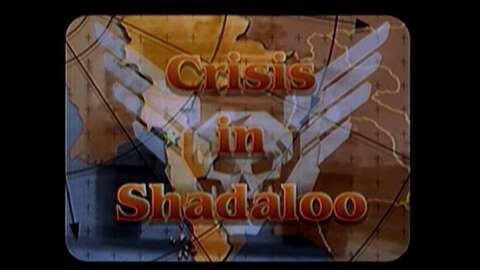 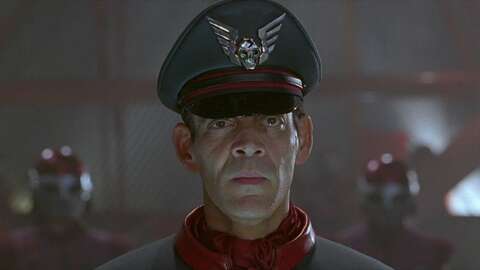 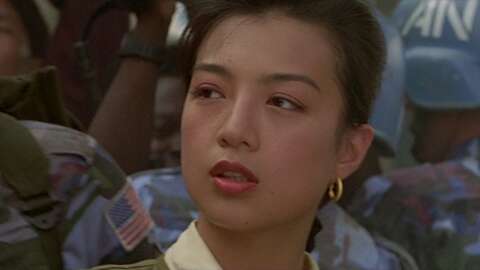 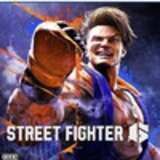