Capcom: Marvel vs. Capcom 2 HD Remix 'would be great to do' 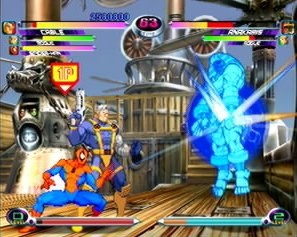 Those who enjoyed the game will be pleased to know that Capcom plans to continue applying the HD Remix treatment to its catalog of titles, according to Capcom's vice president of strategic planning, Christian Svensson. "Are we done doing HD Remixes? No we're not done," Svensson told UK gaming site VideoGamer. "But the next ones that we do will be even better, based on what we learned."

And, of course, the immediate question from any fan of Capcom fighting games then becomes, so what about Marvel vs. Capcom 2? "I won't say it doesn't need it," Svensson said. "Marvel would be great to do. There's obviously a fan base for it. It's probably our most requested title. Unfortunately, I wish I had news to share on that front but I don't." 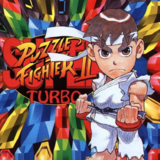 There are 302 comments about this story
Load Comments (302)