Call Of Duty: Modern Warfare Has Great New Maps, Including A Throwback To MW3

Update: The new update is out now, introducing both Hardhat and the new Aisle 9 map to the game, alongside other changes to both it and Warzone. You can read about everything new in the full Call of Duty May 18 update patch notes. The recent patch has also made various balance changes, as well as introduced new elements to the battle royale Warzone--including finally opening the vaults.

Developer Infinity Ward has confirmed that Call of Duty: Modern Warfare will get a large update introducing new content later this week on PC, PlayStation 4, and Xbox One. This includes the return of an old franchise map, which is available to play right now. Hardhat, which was last seen in 2011's Call of Duty: Modern Warfare 3, has been added to Modern Warfare's 24/7 multiplayer playlist. It is a close-quarters map made for fast-paced skirmishes, but with enough sightlines for long-range fire as well. This should make it particularly challenging and ensure that teams make use of multiple loadouts. Without doing so, they risk leaving themselves open to ambushes or sniper fire. 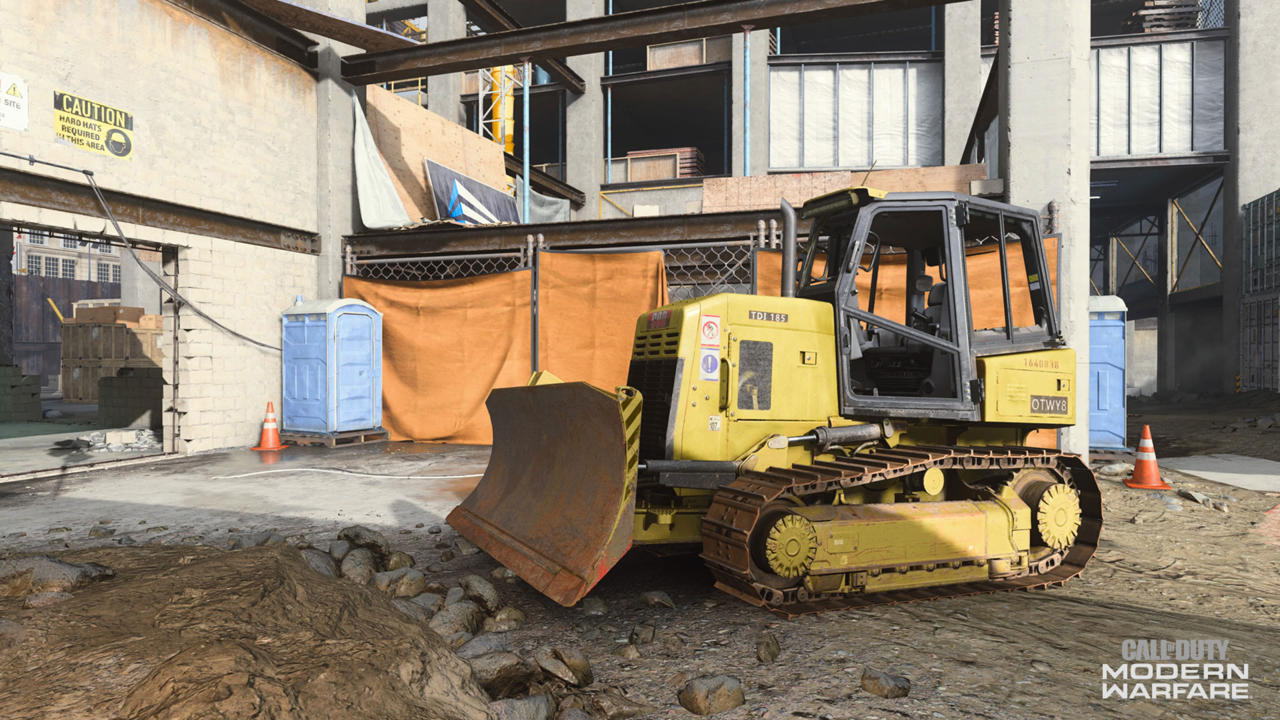 Of course, Hardhat is not the only addition to Modern Warfare this week. The studio added a new Gunfight map to multiplayer, as well as the "Ghost Pack Contingency" bundle that includes two new weapon blueprints, and more.

Call of Duty: Warzone will also see some changes later this week. This includes implementing a new item to all Warzone game modes, adding more weapons to The Gulag, introducing a new limited-time mode, and more.

In other Call of Duty news, Infinity Ward reintroduced helicopters after temporarily removing them due to a glitch earlier this month. Elsewhere, it has been reported that the world record for the most kills in a single Warzone Quads match has been set, with one team getting 121 kills before the match concluded.