Call of Duty: Cold Warfare next up for Treyarch?

What we heard: As Call of Duty: World at War was being finalized last fall, its developer indicated that it could be the final Call of Duty game set during World War II. After saying that the now-best-seller's setting had already been decided when Treyarch came on board, senior producer Noah Heller dropped a major hint that it would be the last entry in the series based on the 1939-1945 conflict. 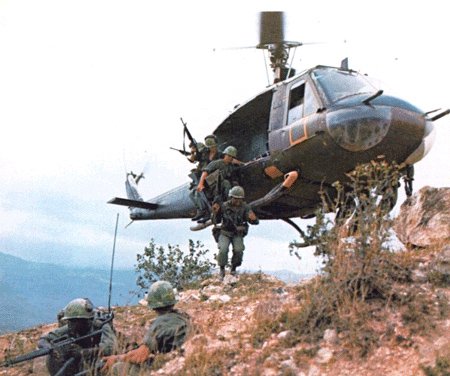 "I won't let your readers read into the comment too much, but we are showing the final battles of the Pacific and the European Theater, and that lets us put a close to the war," he told OXM UK magazine last year. "I'm sure game companies will be making World War II games for years to come, and World War II is a very classic war. But we're happy that we put the war to bed."

This week, a That Videogame Blog article sparked a rumor firestorm that Treyarch may move the series to another Pacific Rim locale: Vietnam. Citing a "reliable" source, the blog reported that, "Activision is looking to license music for 'Call of Duty 7,' music that gives some serious hints as to the locations the game may take us. Mentioned were Vietnam War-era tunes, as well as Cuban, African, and Soviet Union music. The source says Call of Duty: World at War's senior producer Noah Heller is involved, so it looks like Treyarch is once again developing." 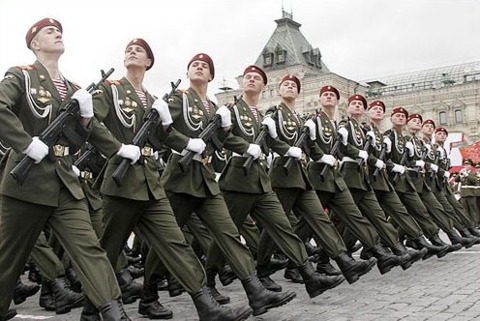 Bogus or not bogus?: Looking not bogus, given that apparently That Videogame Blog's source was pressured to recant. Several hours after the original story went live (cached version linked above), it was hurriedly replaced by an apologetic note.

"Whoops, looks like talking about this is too soon for some people and our source has requested of us to remove the story," reads the new post.

Although an intriguing concept, Vietnam-era shooters have proven problematic in the past, with Battlefield: Vietnam, Men of Valor, Vietcong, Conflict: Vietnam, and 2004's Shellshock: 'Nam '67 selling poorly. (The latter two games were also fragged by critics.) Given the multiple locales, another possibility could be a game set in the hotspots of the decades-long conflict between the United States and the Soviet Union. Call of Duty: Cold Warfare, anyone?