The acclaimed racing game's Switch port is finally getting a decent discount.

Another week means a new crop of deals at every retailer, and Best Buy's deals have been better than most recently. This week's game deals are no different, featuring a nice group of games for Nintendo Switch, PS4, and Xbox One at lower-than-usual prices. 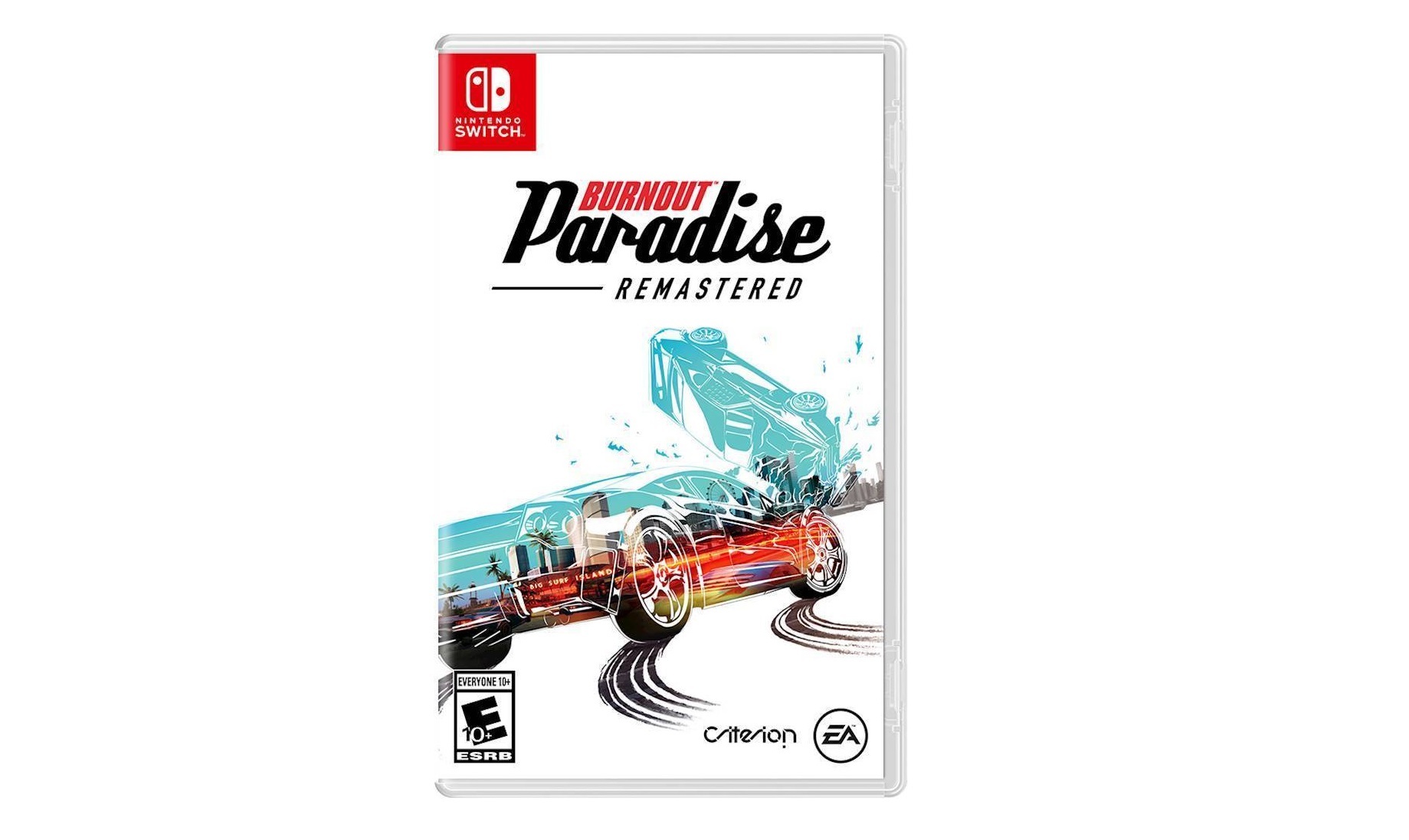 The acclaimed open-world racing game is discounted to the cheapest price we've seen since it was ported to Nintendo Switch. Naturally, Amazon is price-matching Best Buy's deal.

Of course, Best Buy has many other games on sale this week to help you pass the time during this never-ending pandemic. PS4 players have some particularly great picks, including the critically acclaimed open-world adventure Red Dead Redemption 2 for $30 and the definitive edition of a JRPG hit, Persona 5 Royal, for $40. The Xbox One offerings are less notable, but you can pick up the excellent survival horror game The Evil Within 2 for just $11 on Xbox One. The brand-new 3x3 shooter Rocket Arena has already received a steep discount as well, with its $40 Mythic edition now going for $10.

Quite a few Switch games are discounted this week at Best Buy too, including the rarely discounted Astral Chain for $50, Final Fantasy XII: The Zodiac Age for $28, and Daemon x Machina for $40. Games like Super Mario Odyssey and The Legend of Zelda: Breath of the Wild are also down to $50, a price that's becoming more common for first-party titles but is still cheaper than what you'll find on the Eshop.

Zelda: Breath of the Wild