The director of Deadpool 2 and John Wick has a new action movie that demands your attention.

The first trailer for Bullet Train is finally here, and it contains a whole lot of action sequences in very tight quarters. John Wick director David Leitch takes another actor not particularly known for roles in action films and makes them into an unkillable hero.

Brad Pitt stars in Bullet Train, which he plays an assassin, who primarily wears a bucket hat--that's not part of his character description or anything, but he does wear that hat a lot in the trailer. The film arrives on July 15, and you can check out the fantastic first trailer below.

Based on the book Bullet Train: A Novel by Kotaro Isaka--which follows five assassins on a high-speed train--the film seems to follow the story of the novel, but focuses primarily on Pitt's character, an assassin who doesn't want to kill anymore. A few of the other assassins we see in this trailer are Brian Tyree Henry (Atlanta, Eternals), Hiroyuki Sanada (Mortal Kombat, The Wolverine), Zazie Beetz (Atlanta, Deadpool 2), and Aaron Taylor-Johnson (Kick-Ass, Avengers: Age of Ultron).

Bullet Train was originally set to release on April 8, but back in December, it was pushed back to its current release date of July 15.

11 Terrible '90s Action Movies That Demand To Be Seen 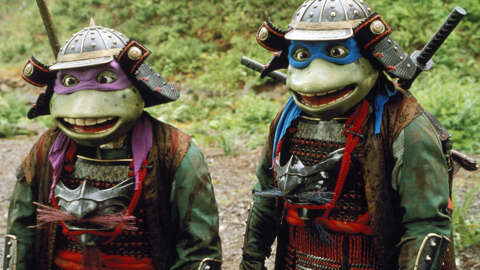 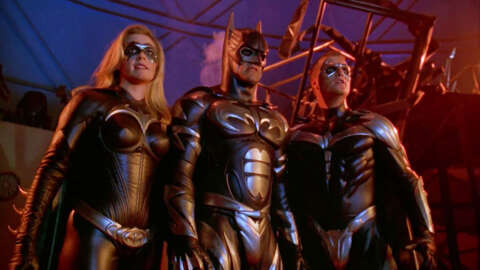 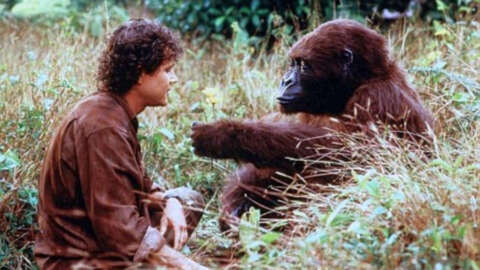 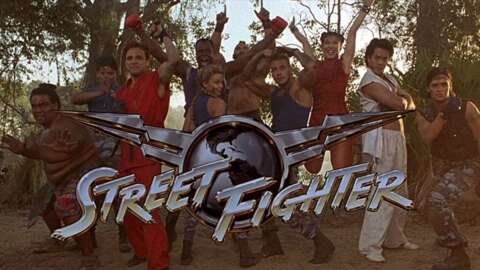