Bruce Willis Will Continue To Act In Future Projects, In Deepfake Form

The actor has inked a deal with Deepcake, a tech firm that provides "AI solutions for video production."

Although Bruce Willis announced he is retiring from his acting career following an aphasia diagnosis earlier this year, the actor has reportedly sold his rights to allow for a sanctioned deepfake "digital twin" to live on and perform in future projects. According to The Telegraph, Willis--whose neurological disease limits speaking and understanding speech--has become the first Hollywood star to sell his rights to allow for upcoming performances without ever setting foot on a set.

Willis has been "hired" by American firm Deepcake, whose website has published a statement from Willis that in part reads: "It's a great opportunity for me to go back in time… With the advent of the modern technology, I could communicate, work and participate in filming, even being on another continent." Willis' likeness will be used for future film, advertising, and other projects.

Deepcake engineers created the "digital twin" from content in Die Hard and Fifth Element, when Willis was 32 and 42, respectively. Willis's estate has final approval on any projects. You can see for yourself what this idea looks like in an ad that was released last year for Megafon, the third largest telecom operator in Russia. Willis's face was swapped onto actor Konstantin Solovyov.

This technology, maybe once considered a sci-fi fever dream less than a decade ago, has quickly become a reality that's already here. Earlier this year, actor James Earl Jones announced he was "stepping back" as Darth Vader's voice, making way for an AI program to take over the role even as he has a contract in place to assure he will be Darth Vader, literally, forever. The Star Wars franchise in particular has long dabbled with this tech, including digital versions of young Mark Hamill in The Book of Boba Fett, and both Carrie Fisher and Peter Cushing appear in Star Wars: Rogue One--despite the fact that both are dead. 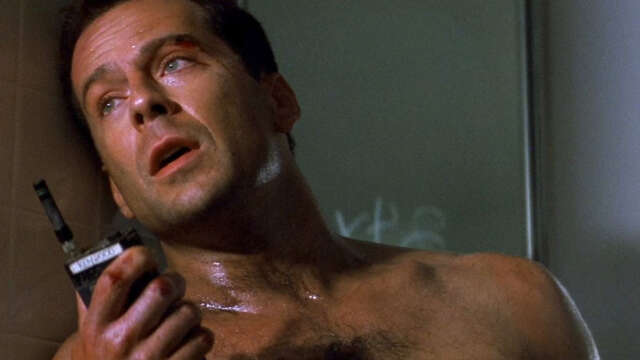 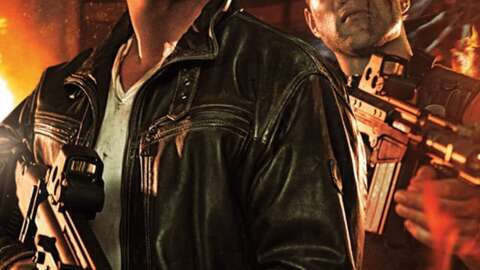 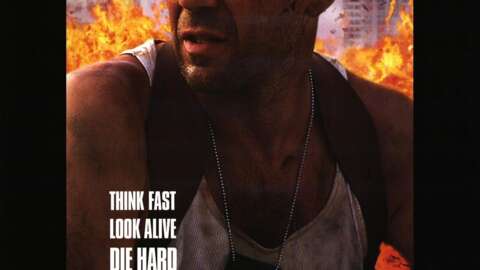 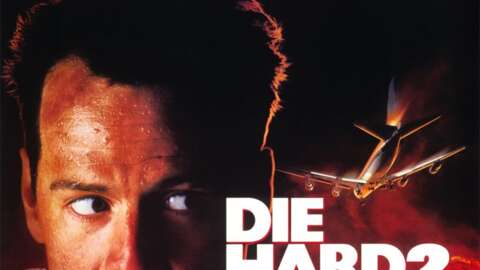