Borderlands 3 is now cross-play on the PS4 and PS5.

Gearbox Software has officially made Borderlands 3 full cross-play as a part of a new update released on June 1. It was previously reported that Gearbox Software had planned on making Borderlands 3 full cross-play by this spring. Before the recent update, players on PC, Xbox, and Stadia could all play together, but PlayStation players can now join in on the fun.

Below you'll find all the updates notes, which include cross-play for PlayStation players:

In 2019 when Borderlands 3 initially launched, it was reported that Sony had blocked cross-play for unknown reasons. During the Epic vs. Apple trial, it was revealed that Sony made developers pay a royalty fee if they wanted to include cross-play. 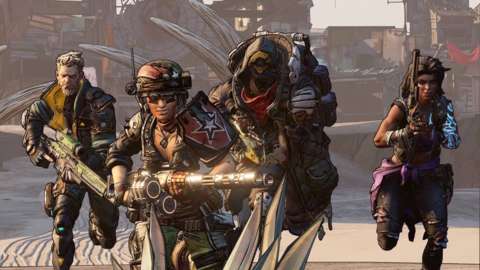 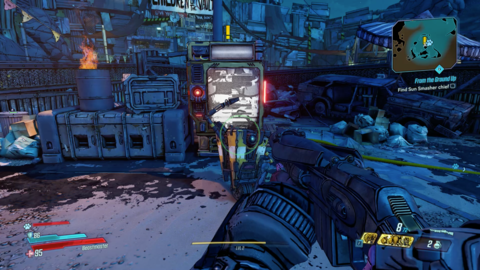 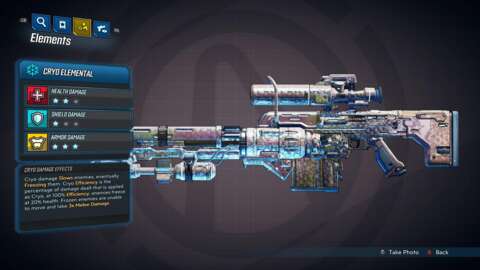 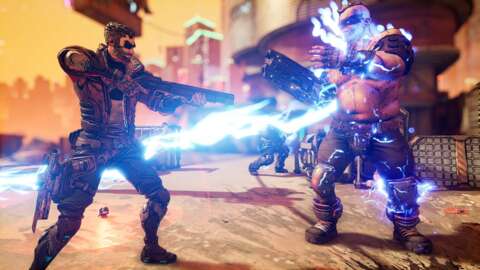 In other Gearbox news, be sure to check out these stories: