Forum post from publisher reveals next massively multiplayer project will not be based on any existing franchises.

Rumors of a "World of Starcraft" were jettisoned this week when a Blizzard Entertainment representative revealed that the company's next MMOG will be based on an entirely new franchise. When it is finally released, the new, mystery-shrouded game will end the company's 11-year elaboration of its three mainstay franchises: Starcraft, Warcraft, and Diablo. 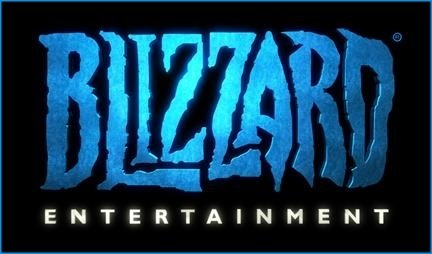 On Tuesday, Blizzard rep "Zarhym" posted on the World of Warcraft forums that the new MMOG was already underway and that "it'll be a brand-new franchise, which means the lore, art, and gameplay are being developed entirely from scratch." He added, "We have nothing to advertise for the new MMO because it's a shell of a game thus far."

Blizzard Entertainment declined to comment on any further details.

The revelation comes after previous admissions by Blizzard that a new MMOG was in the works, though this is the first time that Blizzard admitted the game was a new franchise. In January 2007, Blizzard revealed that it was already planning for a fresh MMOG that Blizzard's vice president of entertainment, Itzik Ben Bassat, described as "something innovative and new that really brings entertainment to another level."

In a 2007 forum post, Blizzard rep "Drysc" responded to rumors about two job listings for "Next-Gen MMO" artists, stating that the job listings were for an "unannounced Next-Gen MMO," adding "and that doesn't mean for World of Warcraft, either." This February, Blizzard's lead designer Jeffrey Kaplan (aka "Tigole") left his post as game director of World of Warcraft and its new expansion, Wrath of the Lich King, so he could oversee work on the new game.

The last time Blizzard released a new franchise was in 1998, with the distribution of Starcraft. By storming ahead with a new franchise, Blizzard Entertainment hopes to further fatten its engorged pocketbooks. Last week, Activision Blizzard announced that it had exceeded expectations and pocketed $981 million for the January-March quarter. During that period, the company earned more than $100 million a month from MMORPGs sales and subscriptions.

For more on Blizzard's latest MMORPG, watch the video review of World of Warcraft: Wrath of the Lich King below: