Blizzard Is Making Overwatch 2's Next Hero Easier To Unlock

Ramattra will be available at tier 45 of the battle instead of tier 55 for players who don't purchase the battle pass.

In Overwatch 2 Season 1, players who didn't buy the battle pass and didn't own the original Overwatch had to reach tier 55 of 80 in the battle pass before they could access the new healer, Kiriko. To make this a bit less of a grind, Ramattra will be available at tier 45 of the battle pass instead of 55, and some of the weekly challenges are being adjusted to make them easier to complete.

While some players still want the original Overwatch system of new heroes being instantly unlocked for everyone, this should make it quicker for players to access the new hero. Anyone purchasing the Season 2 battle pass will have instant access to Ramattra, who won't be available in competitive play for the first two weeks of the season, which is standard for new heroes. The battle pass costs 1,000 Coins, roughly $10 USD.

Ramattra, the new tank hero, joins Overwatch 2 with Season 2 launches on December 6, bringing a new battle pass, map, and cosmetic items. Ramattra is a tank that can switch forms, with his Omnic form creating barriers for his teammates while attacking at long range. Once charged, he can switch to his Nemesis form, which gives him more powerful offensive abilities, making him a deadly force. 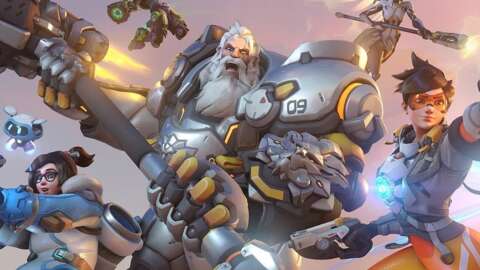 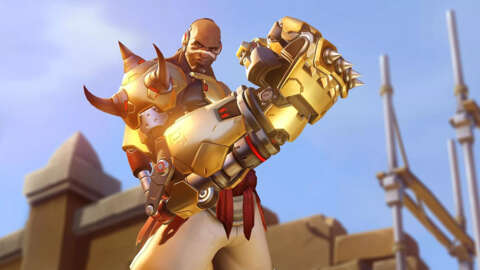 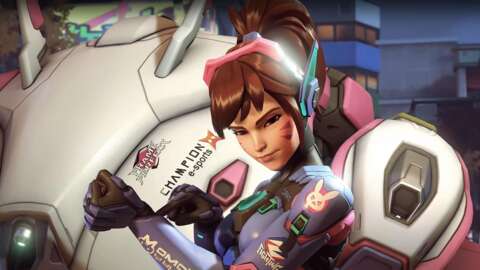 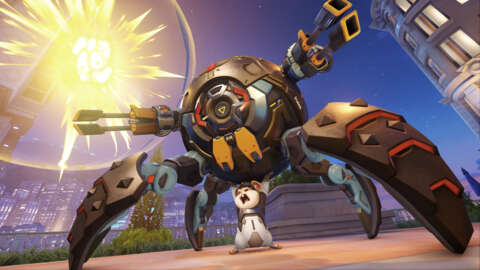