The manga's final arc will be coming to Hulu in the US starting October 10.

VIZ Media has announced that the Bleach: Thousand-Year Blood War anime will be exclusively streaming on Disney+ and Hulu. According to a release, Bleach will air on Disney+ internationally, and come to Hulu in the US starting October 10.

The entertainment company also revealed that the anime’s English dub will feature many returning cast members, including Johnny Yong Bosch, Michelle Ruff, and Derek Stephen Prince. (The show’s returning Japanese cast also includes cast members who have not appeared in the anime, but are reprising their roles from the Bleach: Brave Souls video game.) The anime will run for four quarters, with breaks in between airing episodes. The Thousand Year Blood War arc is the manga's final arc, and covers volumes 55-74.

"Through his visual genius, [Bleach creator] Tite Kubo has had an indelible impact on the fandom world and the course of manga and anime history," Brad Woods, chief marketing officer for VIZ Media, said in the release. "He is also a supremely gifted and accomplished storyteller, and it is a great honor for VIZ Media to acquire this final arc in his legendary catalog Bleach: Thousand-Year Blood War, for fans everywhere."

A synopsis for the upcoming final arc reads: "Was it all just a coincidence, or was it inevitable? Ichigo Kurosaki gained the powers of a Soul Reaper through a chance encounter. As a Substitute Soul Reaper, Ichigo became caught in the turmoil of the Soul Society, a place where deceased souls gather. But with help from his friends, Ichigo overcame every challenge to become even stronger… The history and truth kept hidden by the Soul Reapers for a thousand long years is finally brought to light. All things must come to an end--as Ichigo Kurosaki's final battle begins!"

You can check out everything coming to Hulu over the month of October over here. 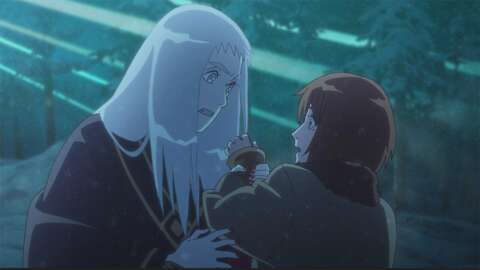 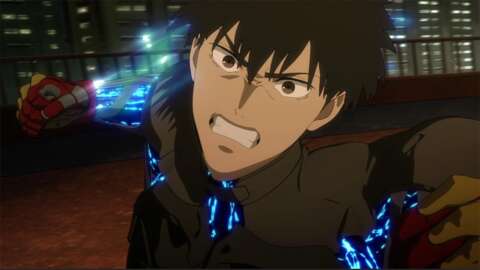 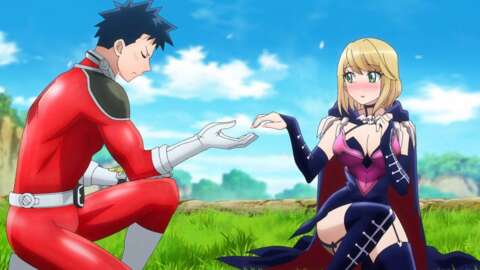