Ridley Scott will executive produce Blade Runner 2099, which is expected to start with a 10-episode season.

Amazon has ordered a live-action Blade Runner sequel series titled Blade Runner 2099, according to Deadline. In February this year, the series came to Prime Video for development with the streaming service.

Director Ridley Scott announced back in 2021 that he was developing the series, which by November last year had a pilot, show bible, and 10-episode arc already in place and being polished. Scott will executive produce the series, which will serve as a direct follow-up to Blade Runner 2049, which was released in 2017 and directed by Denis Villeneuve.

Plot details for the series aren't yet known. Michael Green, who co-wrote Blade Runner 2049, will executive produce alongside Silka Luisa (Shining Girls, Halo), who is among the show's writers.

"The original Blade Runner, directed by Ridley Scott, is considered one of the greatest and most influential science-fiction movies of all time, and we're excited to introduce Blade Runner 2099 to our global Prime Video customers," said Vernon Sanders, head of global television, Amazon Studios. "We are honored to be able to present this continuation of the Blade Runner franchise, and are confident that… Blade Runner 2099 will uphold the intellect, themes, and spirit of its film predecessors."

Last year, the anime series Blade Runner: Black Lotus came out in a partnership between Adult Swim and Crunchyroll. The English-language cast includes Jessica Henwick (Iron Fist, Underwater), Will Yun Lee (Rampage), Samira Wiley (The Handmaid's Tale), and Brian Cox (Succession). The show can be watched with a Japanese dub on Crunchyroll.

In 2020, Villeneuve said in an interview that he is interested in "revisiting" the Blade Runner universe not with a sequel, but with a different story set in the same world. 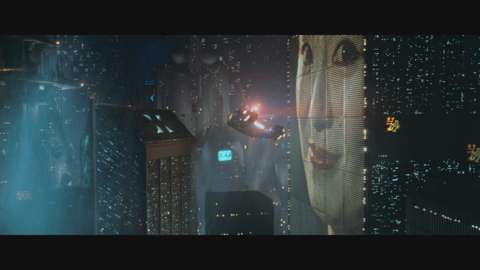 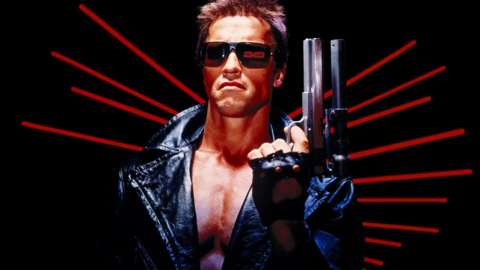 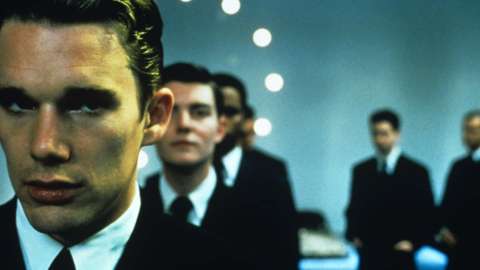 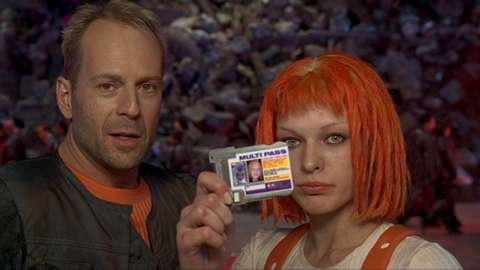