Disney CEO Bob Chapek confirmed during an earnings call this week that Black Panther: Wakanda Forever is still on schedule to release later this year on November 11. After a couple of years filled with so many blockbusters being delayed, and Black Panther 2 in particular navigating the death of Chadwick Boseman in 2020 and Letitita Wright getting injured on the set of the sequel in 2021, it's a welcome bit of good news.

"Looking ahead, our studios will continue to deliver high-quality content at scale with an exciting array of series and films coming to all of our distribution channels," Chapek told investors during Disney's earnings call (via Comicbook). "In fact, our slate for the remainder of this year is incredibly strong with titles like Obi-Wan Kenobi, Ms. Marvel, Lightyear, Thor: Love and Thunder, Black Panther: Wakanda Forever, and the long-anticipated Avatar: The Way of Water."

Black Panther: Wakanda Forever started production in 2021, nearly one year after Boseman died from colon cancer at the age of 43. At the time, Marvel boss Kevin Feige confirmed that Boseman's role of King T'Challa would not be recast, and in fact the character would be retired from the Marvel Cinematic Universe.

Filming on the sequel wrapped on March 24 this year. Plot details remain largely unknown. The only solid new information on the film is its cast added Michaela Coel (Chewing Gum, Star Wars: The Last Jedi) in an undisclosed role, and Dominique Thorne (Judas and the Black Messiah, If Beale Street Could Talk) as Ironheart.

Check out our rundown of everything we know so far about the MCU sequel over here.

Every Important New Black Panther Character (And Their Comics Origins) 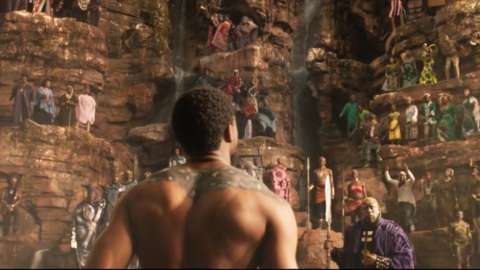 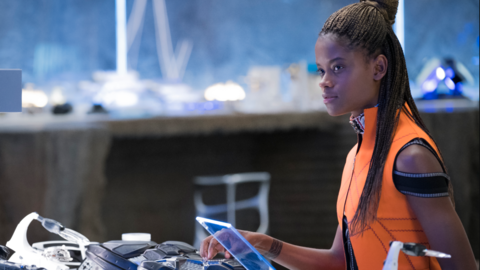 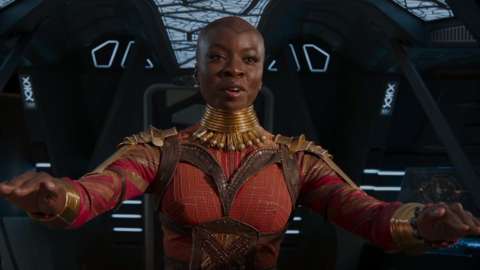 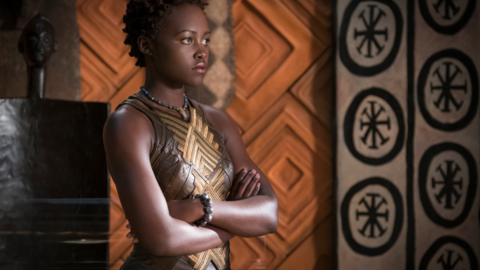