Black Mirror Season 6 Is In The Works At Netflix, Will Be "More Cinematic" - Report

The next season of the acclaimed dystopian TV series is reportedly in the works.

Black Mirror is coming back with a new season set to stream on Netflix, and Season 6 will be more expansive. According to Variety, Season 6 will have more episodes than Season 5, and each will be "more cinematic in scope," with episodes likened more to a film than a TV show. This is not all that surprising, though, as Black Mirror has always been known for its cinematic nature and lengthy, film-like episodes.

There is no word yet on any of the stories for Black Mirror Season 6. But whatever the case, fans have been waiting for a while, as the three episodes of Season 5 premiered back in June 2019. That season was filled with popular celebrity casting, with stars like Miley Cyrus, Andrew Scott, Anthony Mackie, Topher Grace, and Yahya Abdul-Mateen II appearing in episodes.

Casting is said to be underway for Black Mirror Season 6, but no names were mentioned in the report. There is also no word on when filming may begin or when the season could premiere.

Series creator Charlie Brooker and creative partner Annabel Jones are expected back for Season 6, which will be the first since they left their production company House of Tomorrow. Brooker and Jones started a new company, Broke and Bones, and Netflix was quick to invest in it.

Complicating matters, though, was that House of Tomorrow parent company Endemol Shine Group (which was later acquired by Banijay Group) retained the rights to Black Mirror, so Brooker and Jones were blocked from making more episodes until Netflix worked out a deal with Banijay. Apparently that's now happened, or is close to happening, given we're learning more about Season 6. However, Netflix has yet to officially announce Black Mirror Season 6.

Black Mirror: Every Episode Ranked From Good to Best 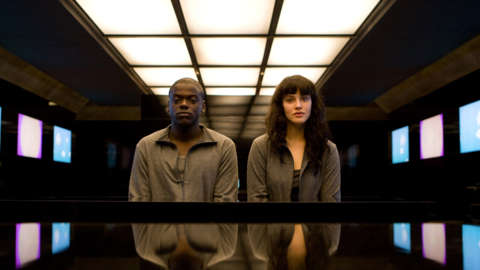 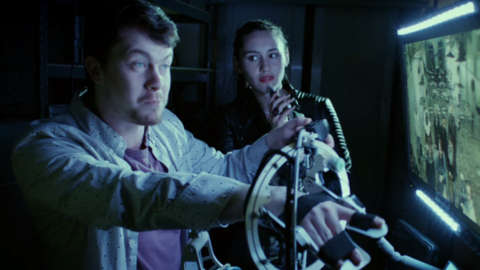 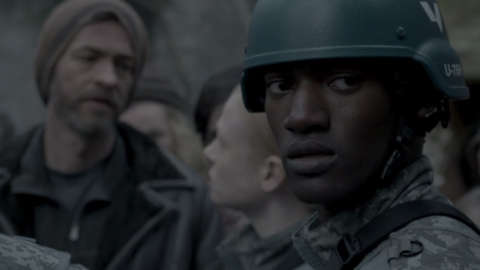 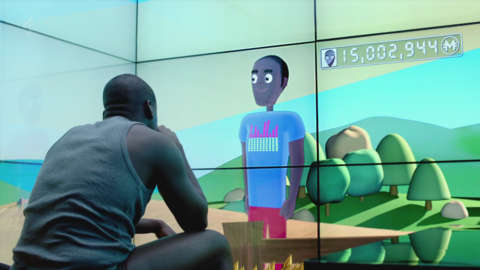 Some fans lost hope for Black Mirror Season 6, as Brooker himself said he might not want to make a new season because the real world was also falling apart. "I don't know what stomach there would be for stories about societies falling apart..." he said.