Sails the stars in this epic new entry in the Star Ocean series, now available at its best price yet.

We're seeing a number of recent games get sizable discounts for Black Friday, and if you've been looking for a JRPG title to invest in, the good news is that Star Ocean: The Divine Force just joined in on the discount fun as well. Released only a few weeks ago, you can grab the game on PS5, PS4, Xbox Series X|S, or Xbox One for $39 from GameStop and Amazon, which works out to a 35% discount.

See at GameStop
See at Amazon

If you're unfamiliar with the Star Ocean series, The Divine Force is a sci-fi RPG with plenty of action, alien enemies, and a story that can last you for dozens of hours as you explore strange terrain. Arriving six years after the release of Star Ocean: Integrity and Faithlessness, a game that wasn't received well by critics at the time, The Divine Force features revamped combat and an epic tale filled with interesting characters.

For more game deals, there's plenty to tempt you during Black Friday. PS5 exclusive Returnal is a more grim take on sci-fi danger that's only $29 currently, Digimon Survive is available for $17, Uncharted: Legacy of Thieves Collection is going for $20, and you can grab Elden Ring for $35. For even more options, check out GameSpot's Black Friday roundups for Nintendo, Xbox, and PlayStation. 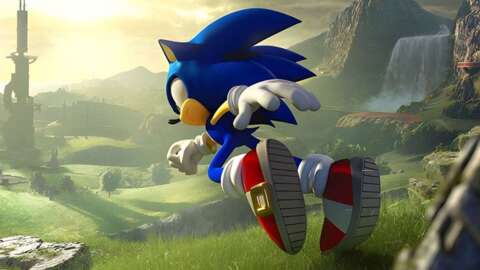 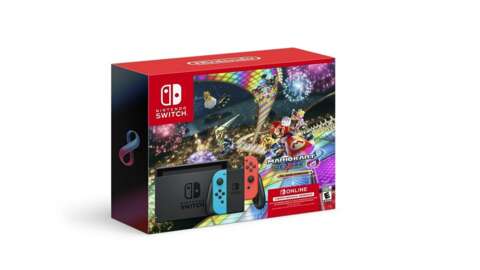 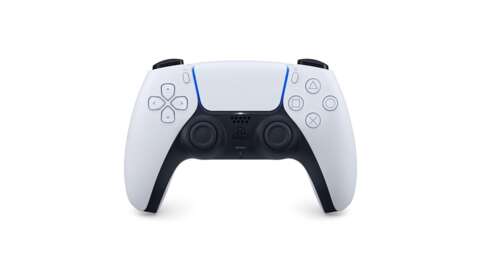 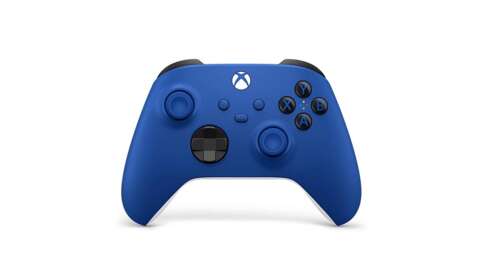