The excellent turn-based tactics game for Nintendo Switch will hit its lowest price yet on Black Friday 2020.

Nintendo Switch games tend to have somewhat underwhelming discounts compared to PlayStation and Xbox games, but that's not the case for Black Friday 2020. Some of the best Black Friday game deals we're seeing this year are for the Switch, and that includes one of the best games of 2019: Fire Emblem: Three Houses. The turn-based tactics game will be on sale for just $27 in GameStop's Black Friday sale, which kicks off next Wednesday, November 25, at 6 PM PT / 9 PM ET. This is the cheapest we can recall seeing Three Houses since it launched, so if you're looking for a new Switch game to pick up before the holidays, this is a great deal to take advantage of. 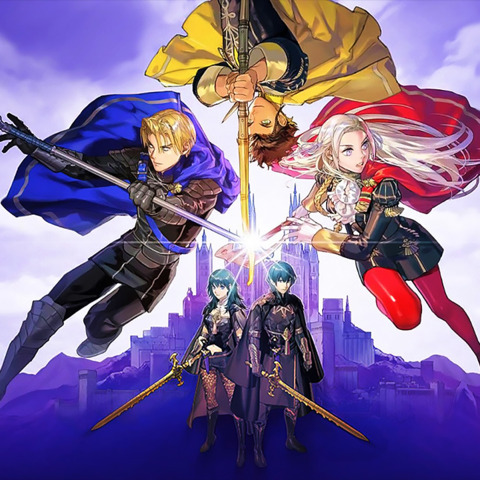 The Fire Emblem: Three Houses deal at GameStop is a doorbuster offer, meaning it may sell out before the day is over. If you miss out on the GameStop offer, Walmart will also have the game for $30 starting November 25 as well.

See at GameStop
See at Walmart

Three Houses is arguably the best entry we've seen in the Fire Emblem series since Awakening, earning a 9/10 in GameSpot's Fire Emblem: Three Houses review. In Three Houses, you take the role of a professor (whom you can play as male or female) in charge of a group of students at a military academy called Garreg Mach Monastery. Once you've chosen which house you want to align with--there are three, of course--you'll give combat lessons to your students, form relationships with them, and lead them into battle. In addition to the series' traditional turn-based grid battle system, Three Houses lets you openly explore the monastery, and there are numerous activities to do in your free time, from cooking with your students to fishing and even relaxing in the sauna.

Fire Emblem: Three Houses is one of the best Nintendo Switch deals to expect during Black Friday 2020, but there are plenty more Switch game deals worth checking out, plus a great Nintendo Switch bundle and accessory discounts. Notably, The Legend of Zelda: Link's Awakening will see its best price ever as well. 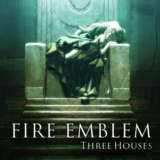