Though the big day itself is on November 27, Black Friday 2020 sales are already in full swing, and major retailers are offering record-low prices on some of this year's hottest games. If you're looking for the spooks, look no further than Best Buy's Black Friday deal on Resident Evil 3, the 2020 remake of the 1999's Resident Evil 3: Nemesis. The retailer has knocked down the price of the game to $15 USD for PS4 and Xbox One. If you have an Xbox Series X or PS5 with a disc drive, you'll be able to play this physical copy on those systems due to backwards compatibility. 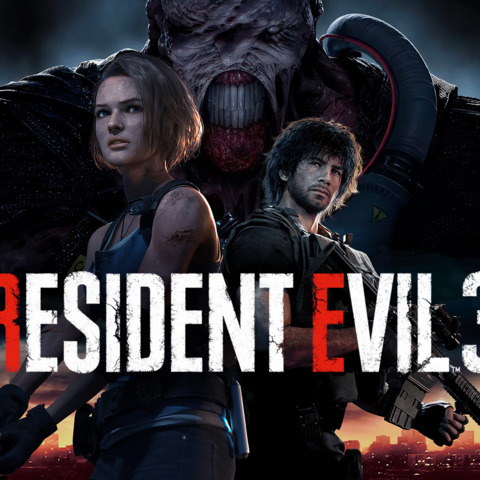 Best Buy's Black Friday sale is live now, so you can already snag a physical PS4 or Xbox One copy of Resident Evil 3 for $15 (down from $60). Other retailers and digital storefronts will have it for $20, so this is the best deal on it by far.

Resident Evil 3 is the third remake for the survival horror franchise, following on the heels of the well-received Resident Evil 2 remake released last year. On that note: Resident Evil 2 is also on sale for Black Friday 2020, with Best Buy currently selling it for $15. So if you haven't played either of the remakes, you can snag them both for just 30 bucks this week.

In GameSpot's Resident Evil 3 review, the game received a 6/10. Editor Alessandro Fillari criticized its jarring set pieces and lack of presence for Nemesis, though he praised its fantastic visuals, protagonists, and survival horror elements. RE3's campaign is roughly six hours, making it a tough sell at $60 but a much better offering for just $15.