Black Friday starts early at Dell, as the company has discounted a wide variety of gaming laptops, PCs, and monitors.

Dell was one of the first major retailers to release its Black Friday ad, and its Black Friday sale has been going strong ever since. Dell's best deals right now include discounts on its G series of gaming laptops as well as several XPS and Alienware laptops. There are also a couple of great gaming desktop deals if you're not looking for a laptop. Dell's Black Friday sale runs for seven weeks, from now through December 7. 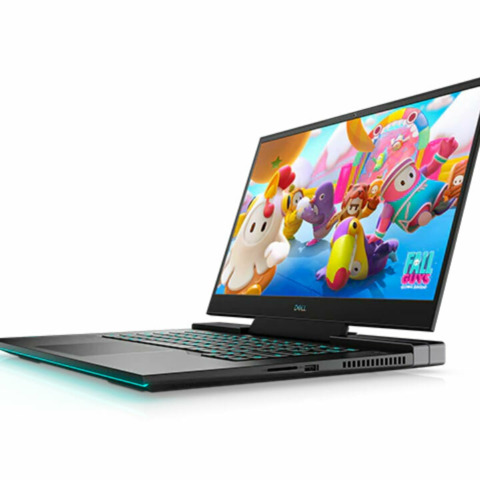 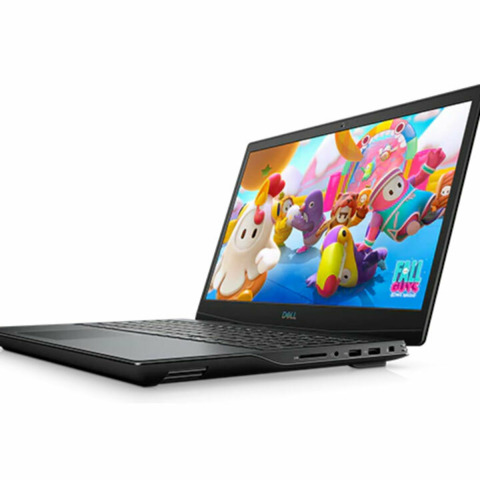 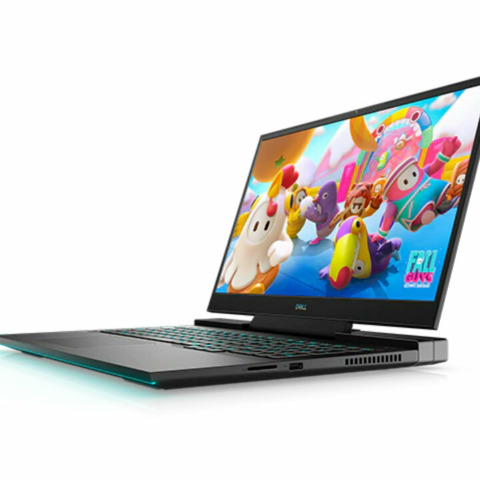 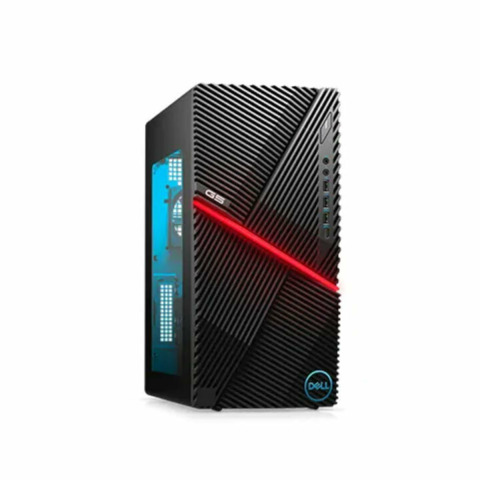 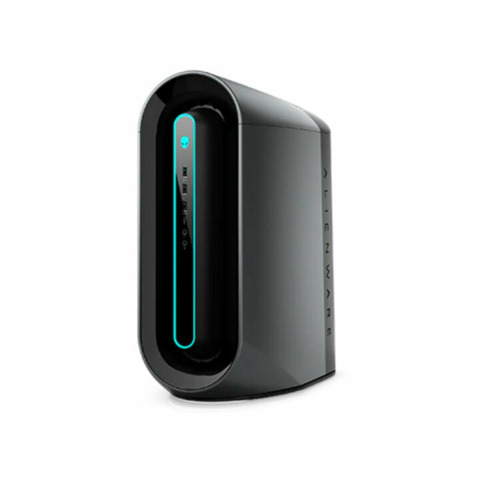 Boasting a GTX 1660 Super graphics card, an i7-10700F processor, and 16GB RAM, this Alienware Aurora R11 gaming desktop is a great deal at $1,100. It'll run most modern games at decent settings and 1080p, while competitive games like Fortnite, Rainbow Six Siege, and Valorant will be able to run at higher frame rates.

A number of Dell XPS laptops are on sale at the company's website right now, each of which offers one of the best experiences you can have with a laptop outside of gaming. The XPS 13 is particularly great, known for its excellent 12-hour battery life as well as its beautiful display and strong performance.

Lastly, we have a deal on the new XPS 17 laptop, which boasts an i7-10750H, a GTX 1650 Ti graphics card, and 16GB of RAM in addition to a 512GB NVMe SSD. Its non-touch display is 17-inches and comes in at a 1920x1200 resolution. While these specs could lend themselves to gaming at modest settings, this laptop is tuned for production work.