The next DC superhero (more like supervillain) movie is on its way. Titled Black Adam, the film stars Dwayne Johnson as an incredibly powerful being who is capable of grabbing rockets out of thin air. The first full trailer for the movie has arrived.

With the movie releasing on October 21, the first trailer shows what the character is capable of, which includes being bulletproof, flying, super strength, super speed, and the ability to catch rockets--which isn't really a super power, as it's just speed and strength, but you get the idea. Check out the trailer below.

Based on a comic character of the same name, Black Adam is about an anti-hero who rules over a city. He's also Shazam's arch-nemesis, although the trailer doesn't seem to have any connection to the Shazam film. Black Adam will introduce the DC Cinematic Universe to members of the Justice Society of America, including Hawkman (Aldis Hodge), Dr. Fate (Pierce Brosnan), Cyclone (Quintessa Swindell), and Atom Smasher (Noah Centineo).

Originally, the film was set to release this July, but faced a delay due to VFX studios having a backlog of work and being unable to complete FX for the film by its deadline. The film wrapped production back in July 2021, and Johnson had some kind words for his crew saying, "We're lucky to get to do what we do in our business," Johnson said. "I want to say thank you so much guys. I love you, truly... I will never forget this experience on Black Adam, and I can't wait for the world to see Black Adam, so they can see your incredible skill and your incredible talent."

Jaume Collet-Serra (The Shallows, The Commuter) will direct the October film.

Every Upcoming DC Movie We Know About So Far 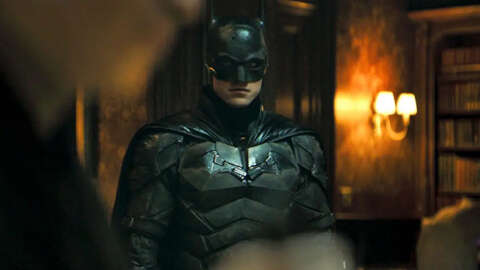 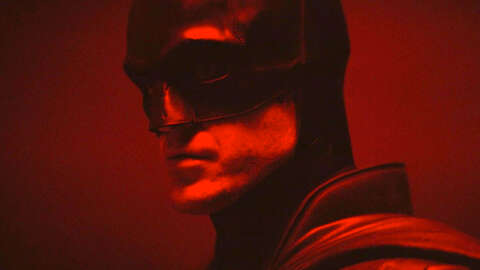 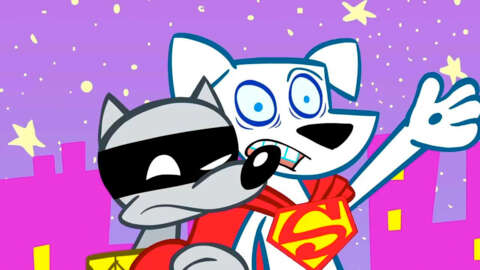 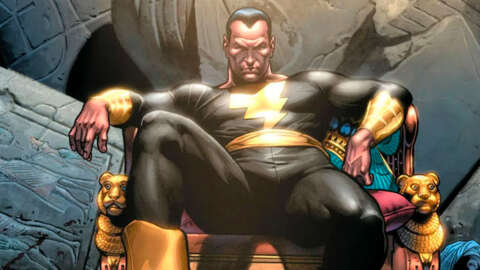